Xenia Tchoumi is a digital entrepreneur, opinion leader and public speaker based in London. Armed with an economics degree, the truly international citizen identifies as an immigrant without a specific belonging to only one country. She is a gender equality advocate and has a large and loyal online following of several million people. The Swiss-Italian influencer with Russian origins speaks six languages (Italian, Russian, English, German, French and Spanish) and turned down an offer to work full-time at a leading investment bank to build her online endeavours and her web-magazine. Xenia Tchoumi has worked and is the digital ambassadress for numerous high-end fashion and lifestyle brands. She has been also consulting brands in their digital marketing strategy. She has given three motivational TEDx talks and spoke at the United Nations on how access to the internet can uplift female entrepreneurs across the world. She’s a freelance magazine contributor and stands for individual empowerment.

Social media has allowed influencers to create their own paths, independent of conventional structures, explains Xenia Tchoumi. Despite sometimes appearing superficial, there is in fact a large structure behind online entrepreneurship. Coming from a background in modelling with an education in finance, she describes how she started her own social media venture and what the different factors involved in being a social media personality are. It isn’t merely the size of the audience, but rather the nature of the relationship between audience and influencer and how it is created and cultivated. Brands buy access to followers, but also into a communication strategy and a relationship that is unique to each influencer. The business side is also important, maintaining long term relationships with companies and building a kind of portfolio. The market is rapidly growing as well, with many younger people setting out to become influencers and becoming overwhelmed, to the slight frustration of Tchoumi. While the landscape of the business is perpetually shifting, it is here to stay. 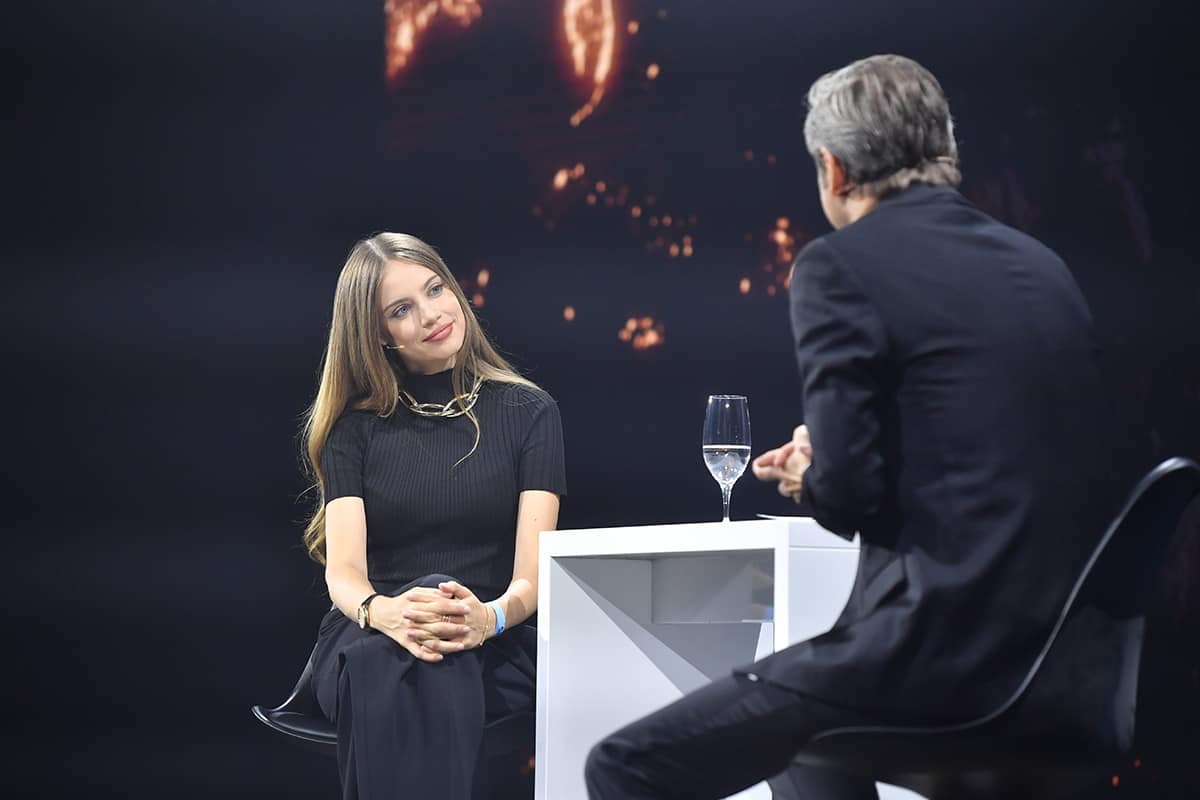 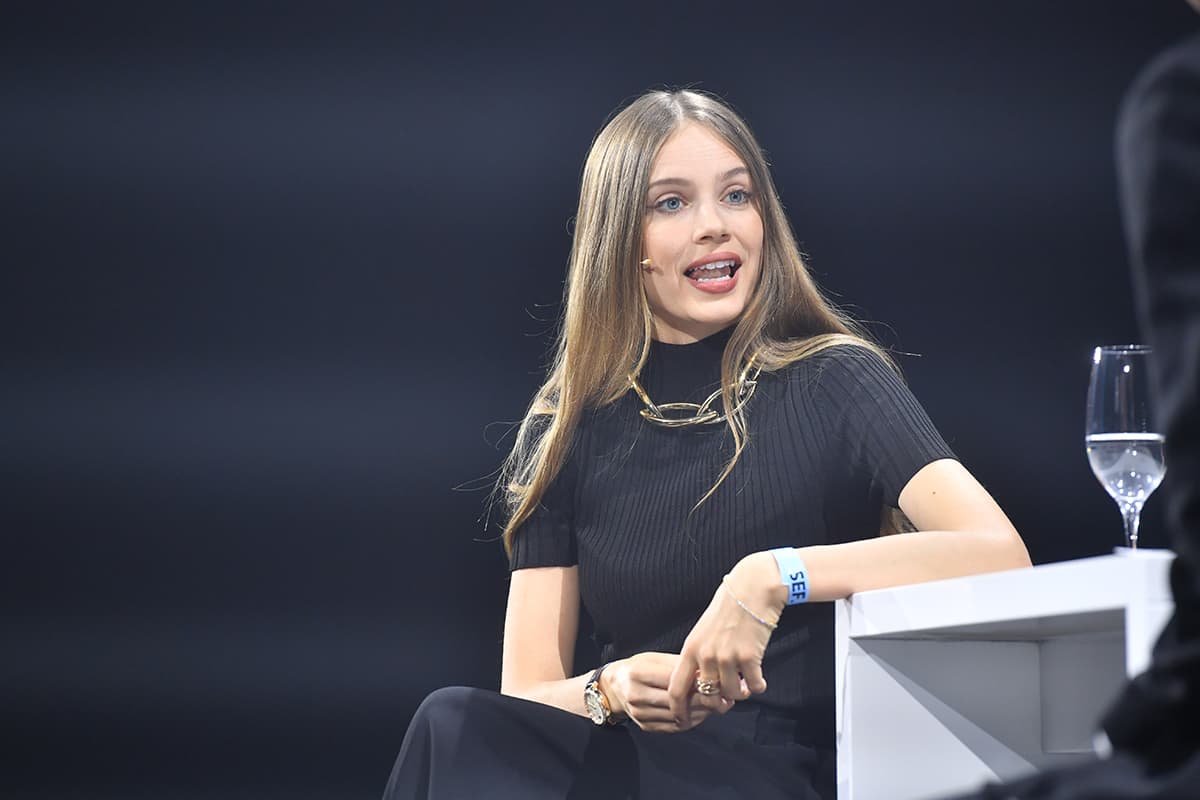 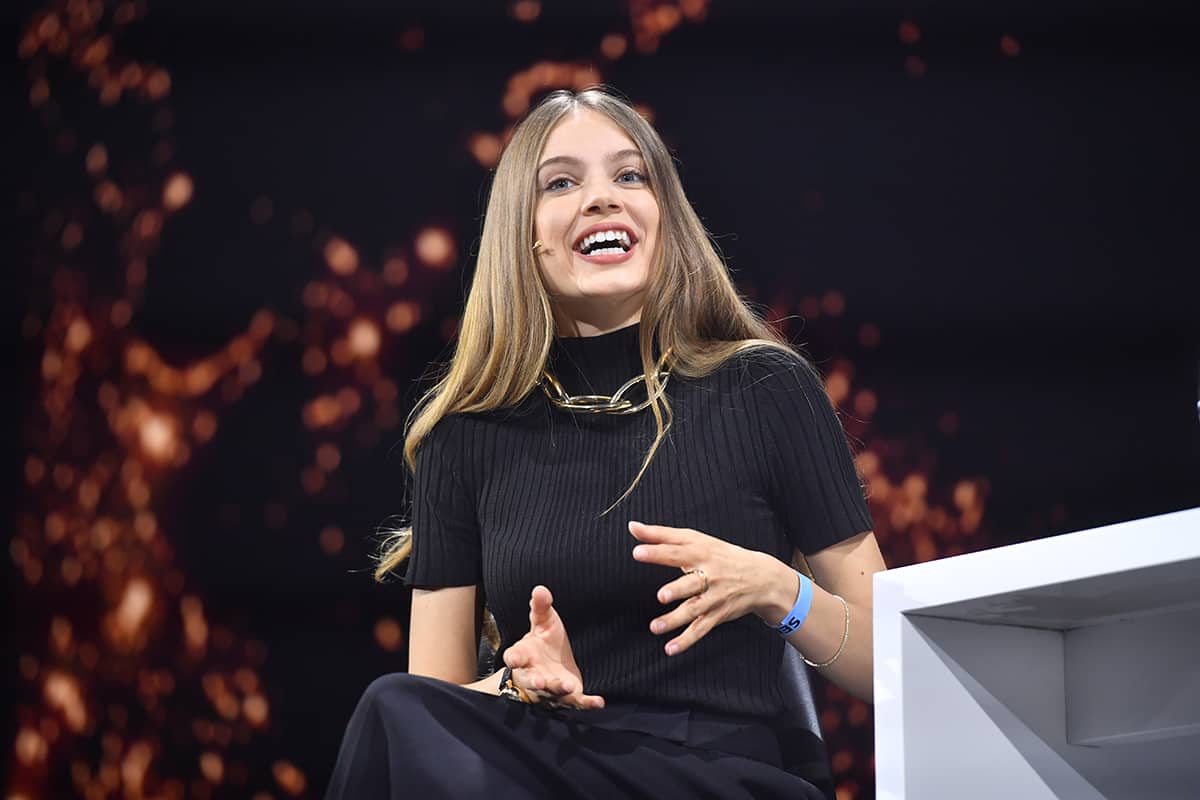 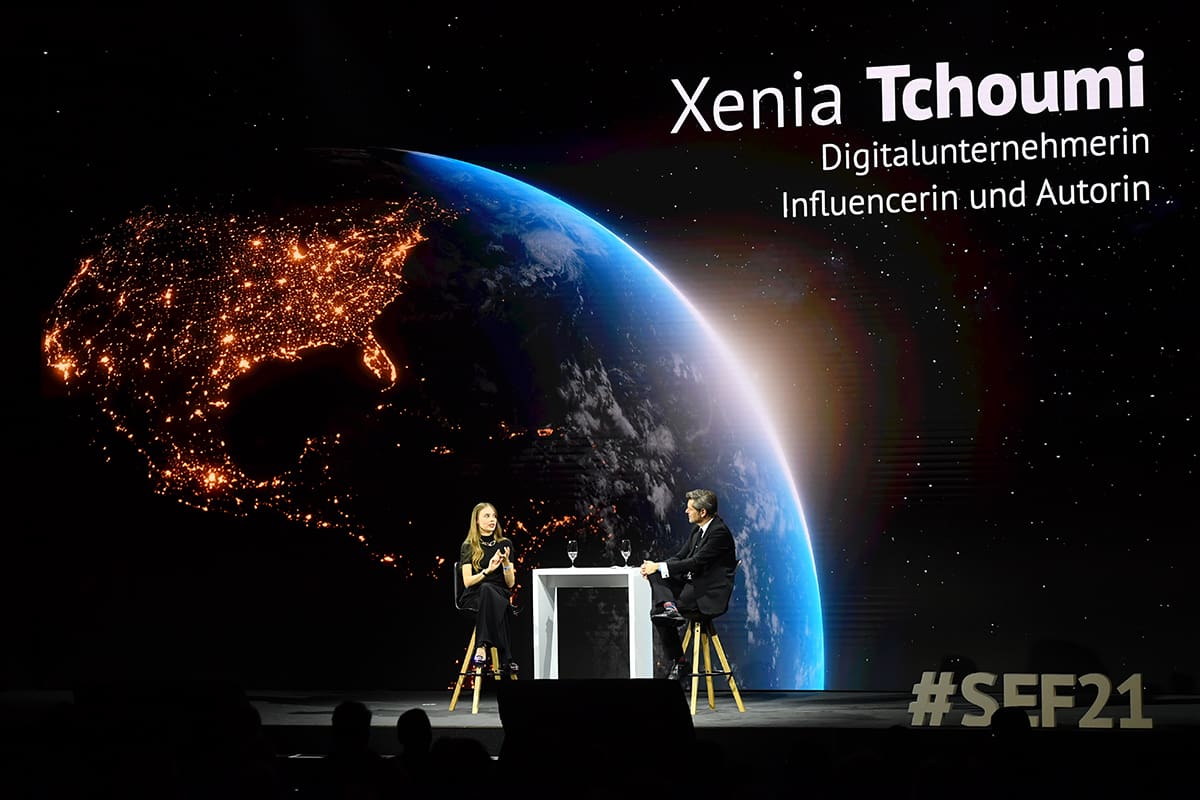