Ralph Hamers has been Group Chief Executive Officer of UBS Group AG and President of the Executive Board of UBS AG since 1 November 2020. He became a member of the Group Executive Board of UBS Group AG in September 2020. Before joining UBS, he served as CEO and Chairman of the Executive Board of ING Group from 2013 to June 2020. Within his 29-year career at ING, he held a number of leadership positions, such as CEO of ING Belgium and Luxembourg from 2011 to 2013, Head of Network Management for Retail Banking Direct & International from 2010 to 2011 and Global Head of the Commercial Banking network from 2007 to 2010. Prior to that, Ralph Hamers was CEO of ING Bank Netherlands from 2005 to 2007 and was General Manager of ING Bank branch network from 2002 to 2005, as well as General Manager of ING Romania from 1999 to 2002. He holds a master’s degree in business econometrics and operations research from Tilburg University, The Netherlands.

The Future of UBS

Group Chief Executive Officer for UBS Group Ralph Hamers describes his experiences as a relatively newly appointed CEO during the pandemic, economic developments, and events in banking. As many of us witnessed, the pandemic allowed a human concern for each other to resurface, only to keep us separated by screens. While communication was frictionless, not being able to personally visit and check the pulse of specific regions was regrettable says Hamers. Additionally, CEOs were faced with unprecedented questions, suck as if their employees needed to be vaccinated and what working conditions should look like. The economy nevertheless is booming, with demand outstripping supply in various industries. Hamers is associated with digitalization and adaptability, promising an integration and streamlining of systems within UBS. While there are some concerns about positions becoming irrelevant, more jobs will become open up as digitalization occurs and employees explore new areas of competence. The conversation finishes with a ambiguous response to the vague and speculative rumors of a CS and UBS merger in coming years. 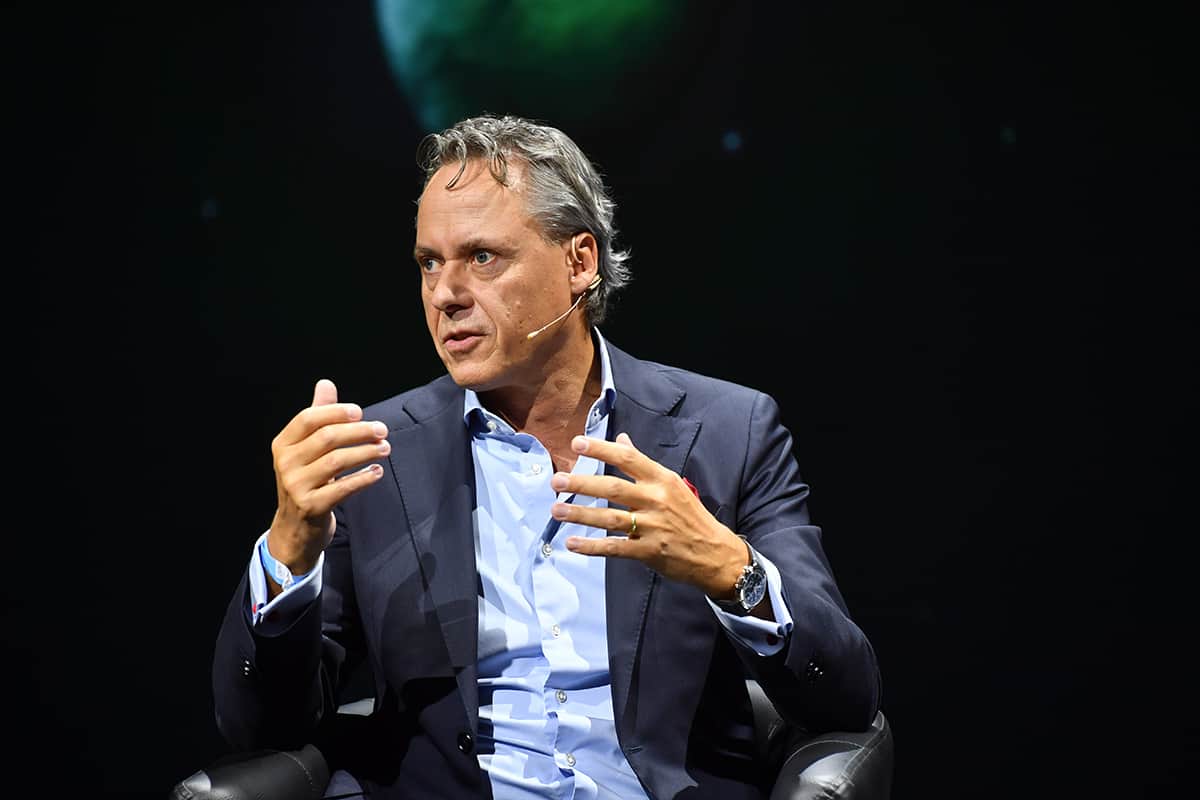 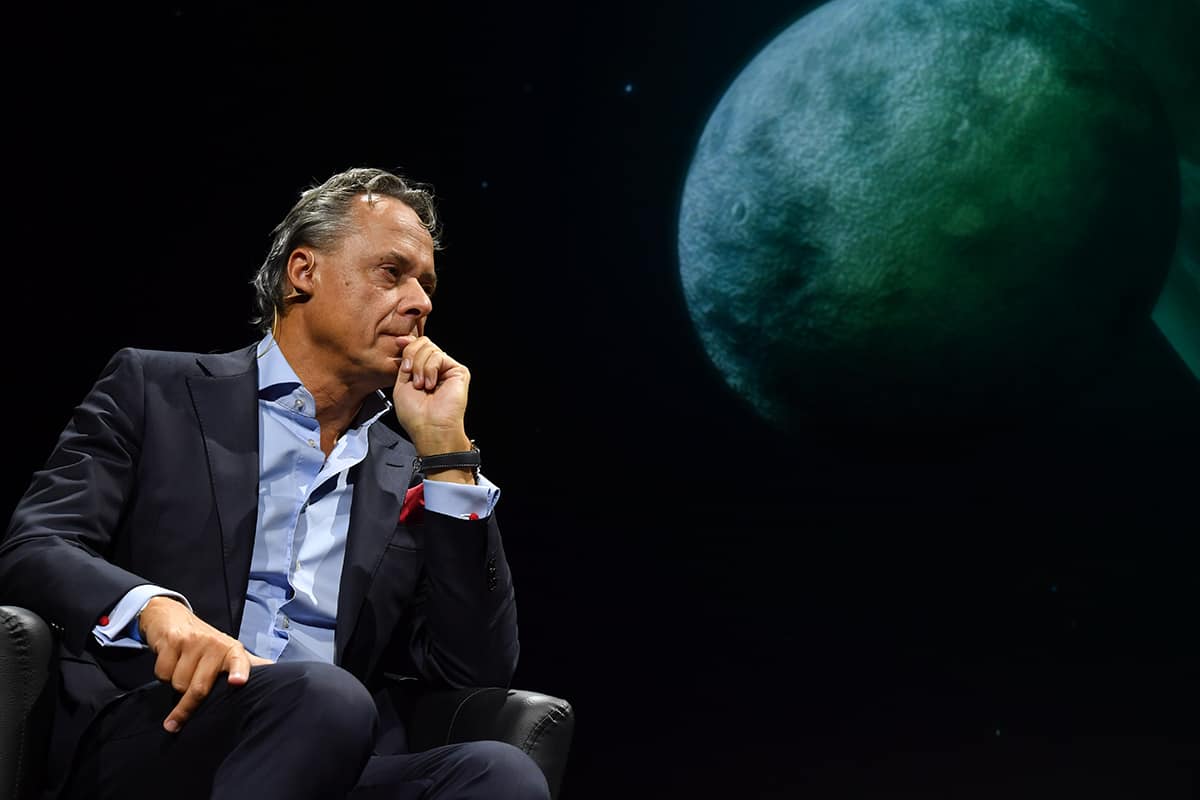 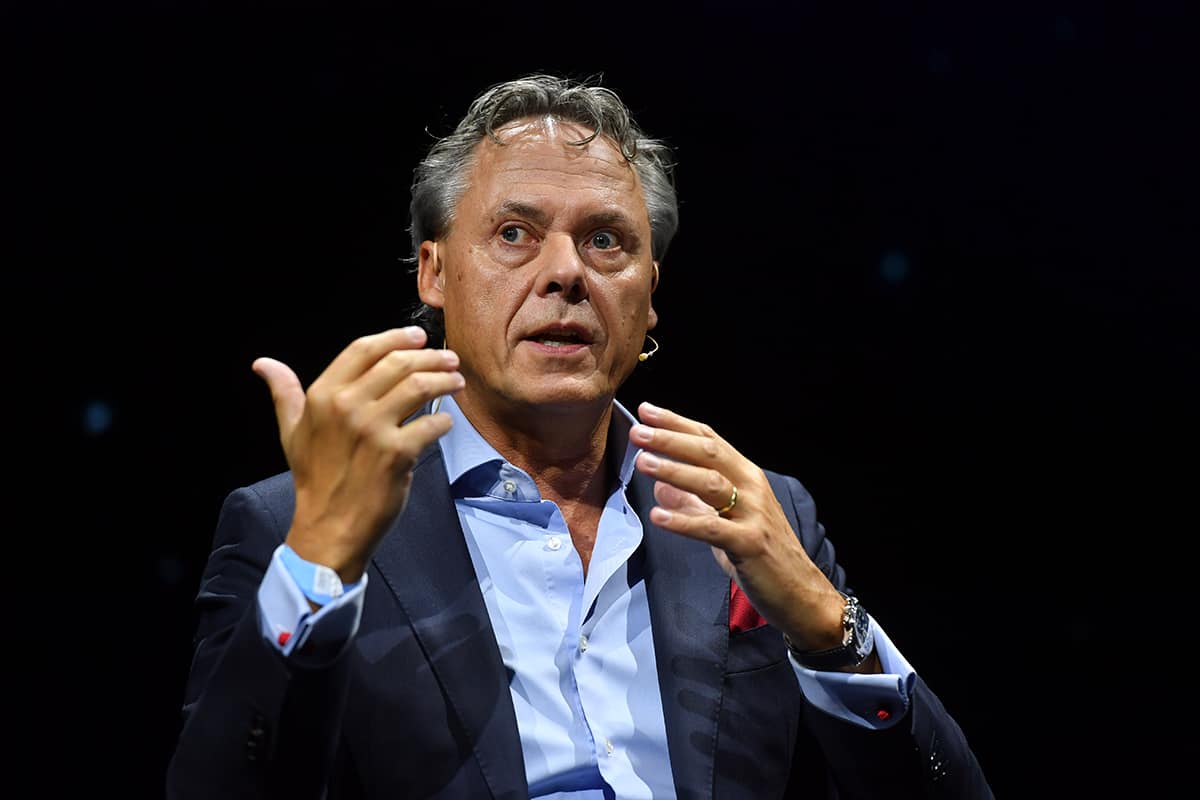 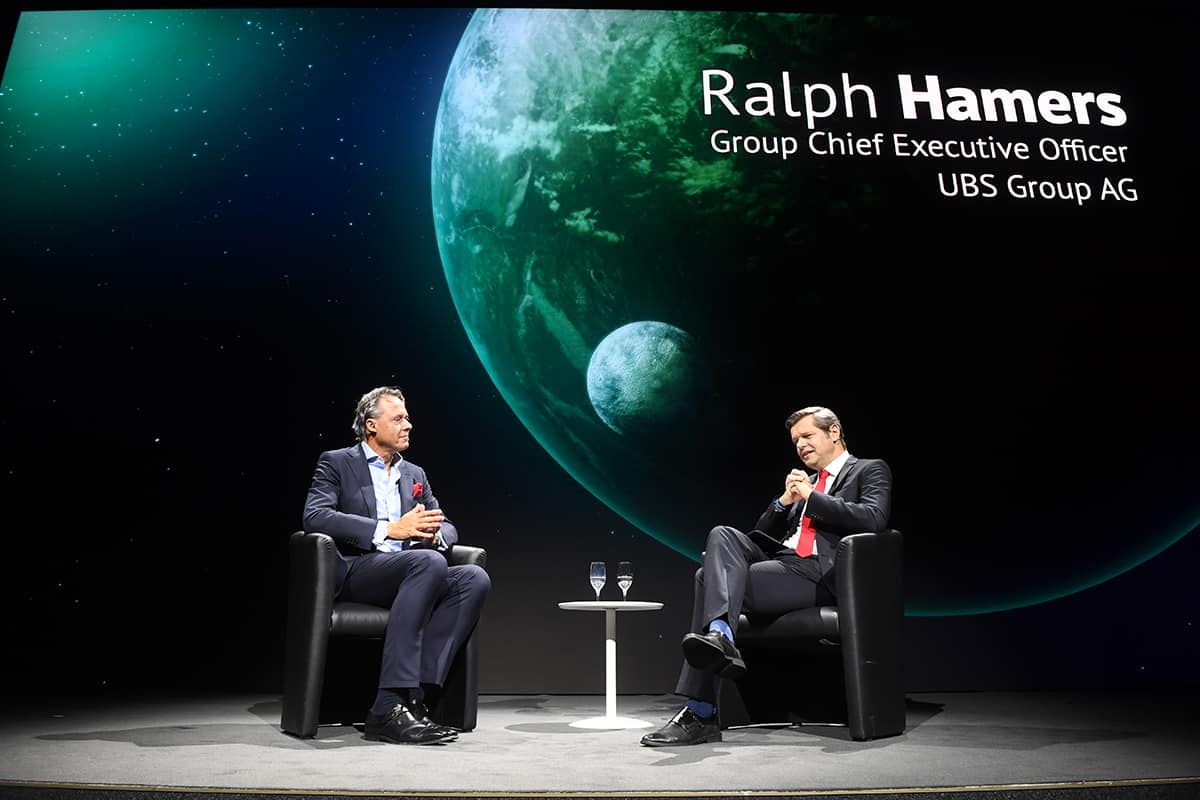 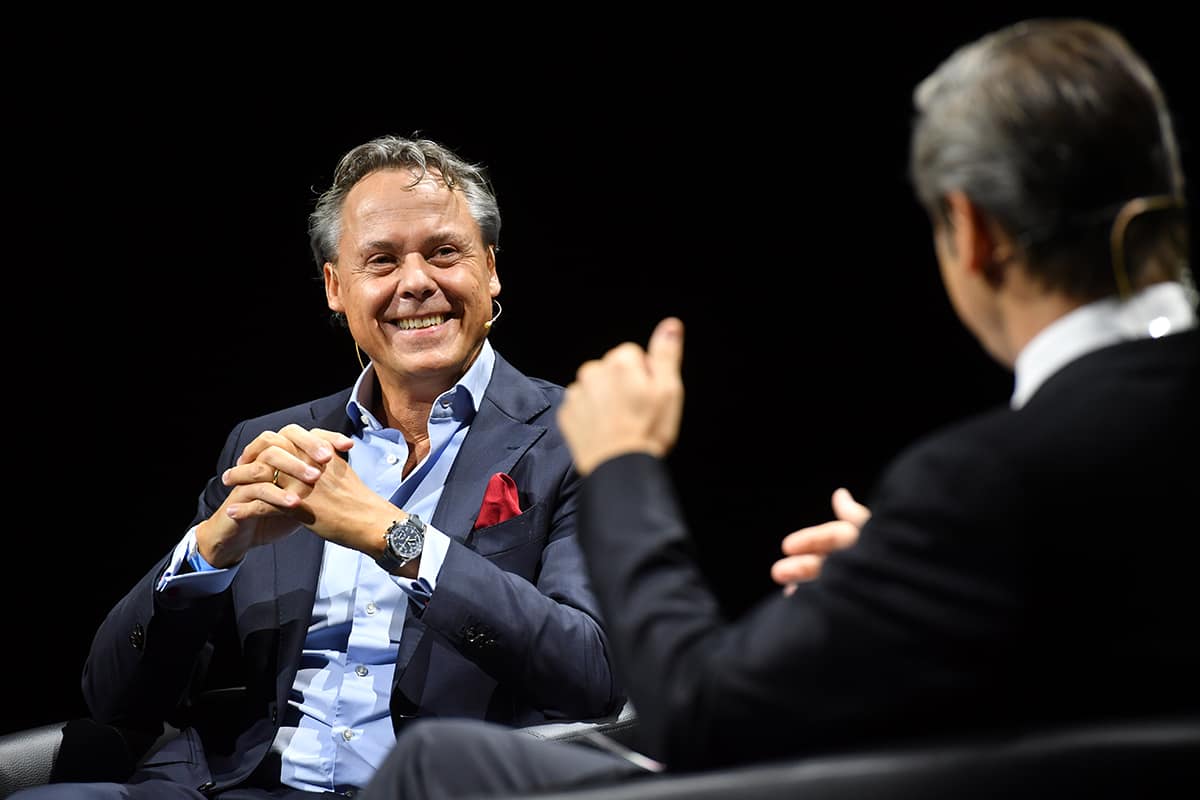