Paolo Barilla began his career in the family Company in 1991, at Barilla France, a subsidiary of the Group. In 1994, he was appointed Deputy Chairman of the Barilla Group, a role he still holds today. He also served as CEO from 1999 to 2000. Since 2010, the year in which he was appointed Chairman of the newly formed Italian Association of Confectionery and Pasta Industries (AIDEPI), Paolo Barilla has held numerous positions in associations. In 2014, he became Deputy Chairman of the Barilla Center for Food & Nutrition Foundation. In October 2016, he was elected Chairman of the International Pasta Organization (IPO). From March 2017 to December 2018, he was the Chairman of the Italian Food Association (Unione Italiana Food), and since 1 January 2019, he has taken on the role of Deputy Vice-Chairman. Since July 2020 he is a member of the Confindustria Executive Council (Consiglio Direttivo).

Oil should be added after draining pasta and not to the water before they cook, according to Paolo Barilla, Deputy Chairman of the Barilla Group. Since 1887 Barilla has been a family business, a fact that has heavily influenced the values and strategies of the company. The history and values of previous generations have always commanded respect. Carrying such a long and important history provides motivation and commitment, explains Paolo Barilla, and while the world has become more complicated, the spirit has remained consistent as they strive to maintain as much of it as they can. Going public was never a conversation, he elaborates, as personal involvement is much preferred. Addressing the shift against carbs and gluten, Barilla understand the positives and negatives from both scientific consensus as well as the public’s demand and create products that offer benefits from both sides. Pertaining to new horizons, Barilla has long worked to improve on existing structures, from introducing sustainability measure to the production of raw materials to establishing improved relationships with farmers. 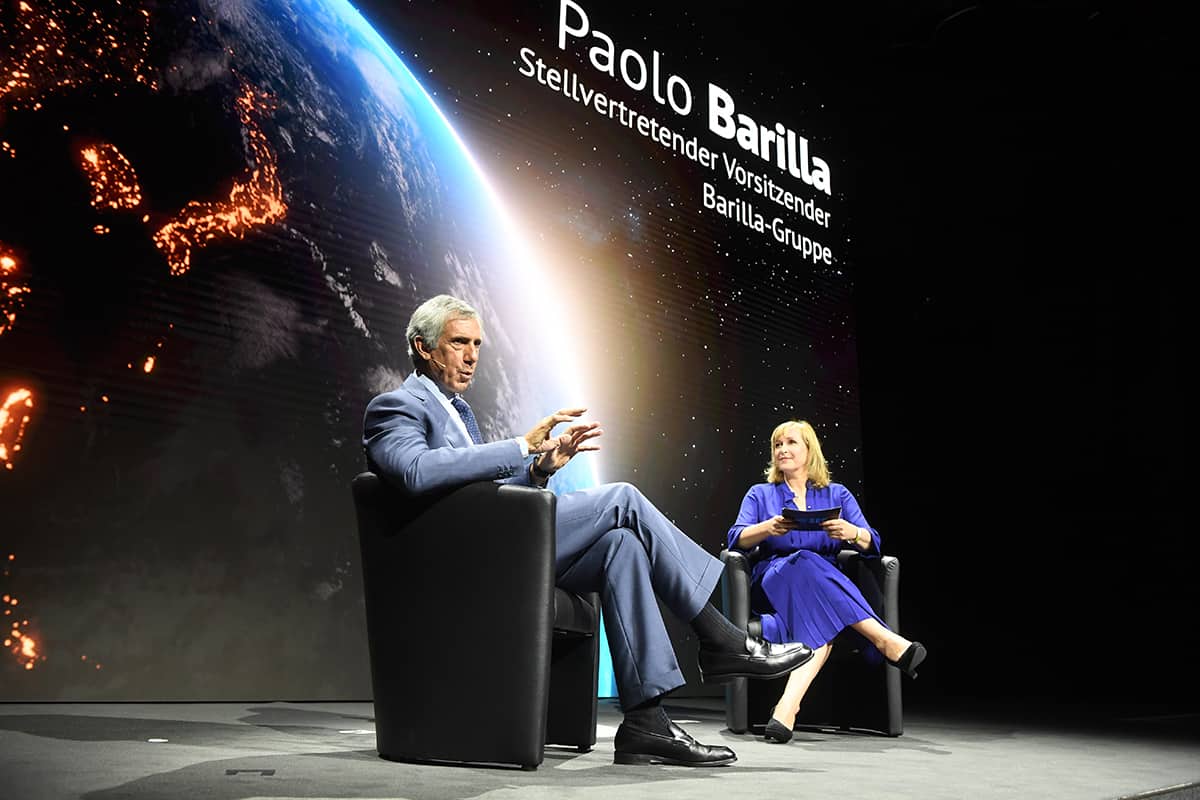 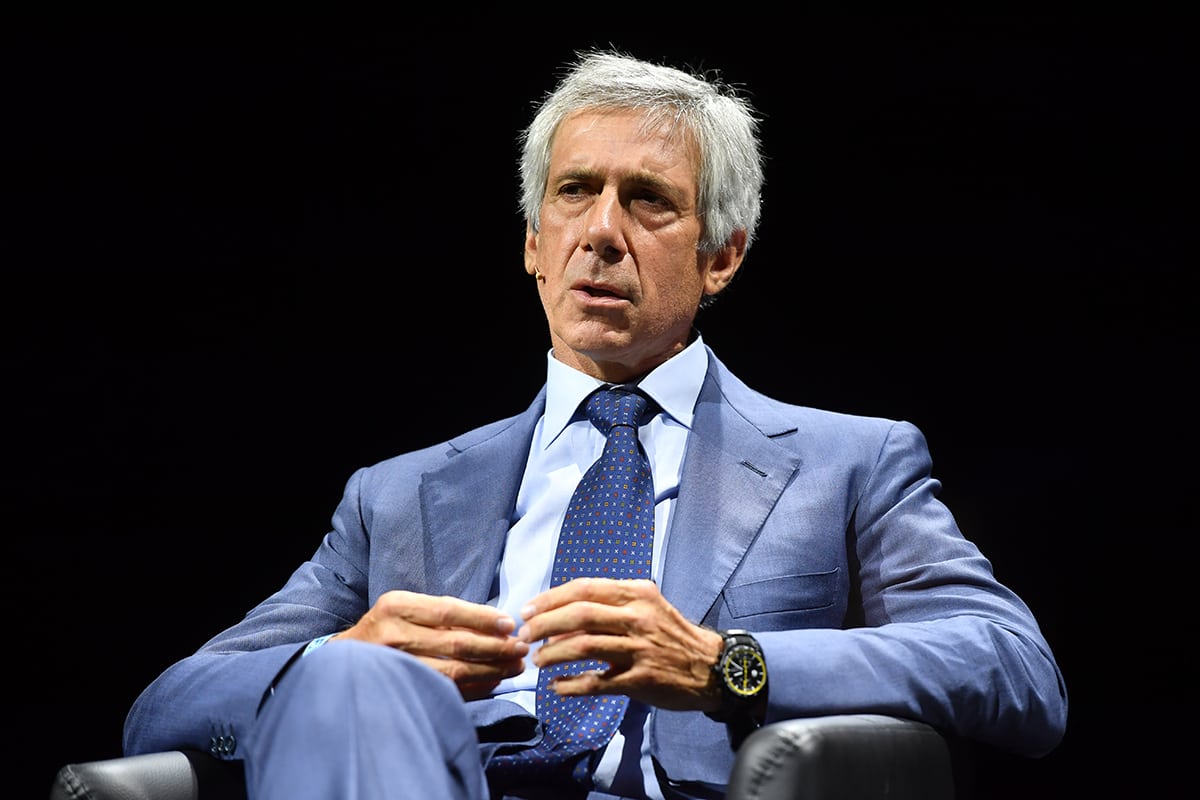 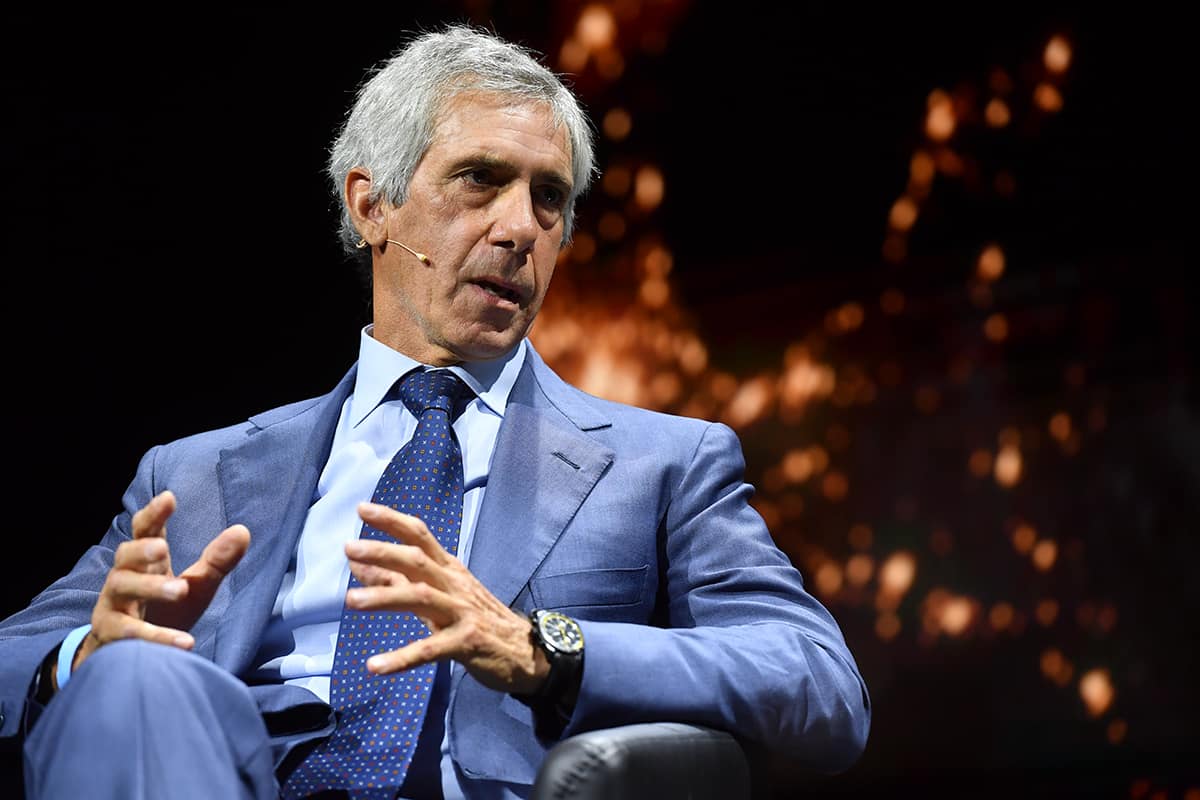 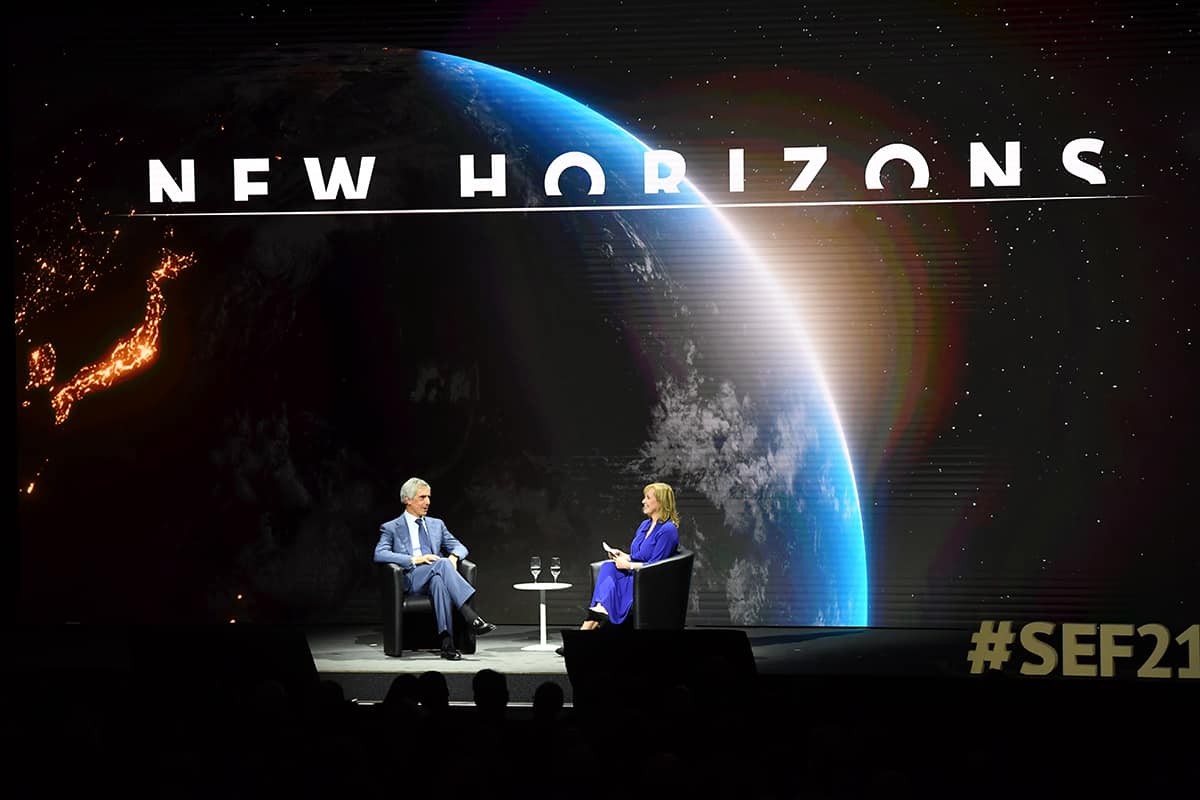