A Senior Fellow at the Hoover Institution, Stanford University, and a senior faculty fellow of the Belfer Center for Science and International Affairs at Harvard, Niall Ferguson is also a visiting professor at Tsinghua University, Beijing, and the Diller-von Furstenberg Family Foundation Distinguished Scholar at the Nitze School of Advanced International Studies in Washington, DC. He has published fifteen books, including “The Pity of War“ (1998) and “The Great Degeneration“. His most recent one, "The Square and the Tower," was a New York Times bestseller. In 2003 Niall Ferguson wrote and presented a six-part history of the British Empire for Channel 4. The accompanying book, “Empire: The Rise and Demise of the British World Order and the Lessons for Global Power”, was a bestseller in both Britain and the United States. The sequel, “Colossus: The Rise and Fall of the American Empire”, prompted Time magazine to name him one of the 100 most influential people in the world. In addition to writing a weekly column for the Sunday Times and the Boston Globe, he is the founder and managing director of Greenmantle LLC. He also serves on the board of Affiliated Managers Group and is a trustee of the New York Historical Society and the London-based Centre for Policy Studies.

Author and historian Niall Ferguson speaks about the topic of his most recent and somewhat ominously named book ‘Doom: The Politics of Catastrophe’. The content of the book is far from pessimistic however, as Ferguson focuses on the human ability to learn and adapt to crisis. The Spanish Influenza claimed many more lives than COVID-19, and while it was never eradicated, it became manageable through the development of a vaccine. COVID will follow a similar trajectory. What is truly remarkable is the economic recovery made along the way. During a crisis, it becomes easy to overlook positive occurrences and focus on the negative. Another development facing the world is a new kind of cold war between the Quad and China, which carries implications for everyone. Along with climate change, these aren’t issues that can be prevented, which means it becomes a matter of how they are dealt with. Disasters will always occur, unpredictably and unpreventably, so we need to learn how to cope with them. 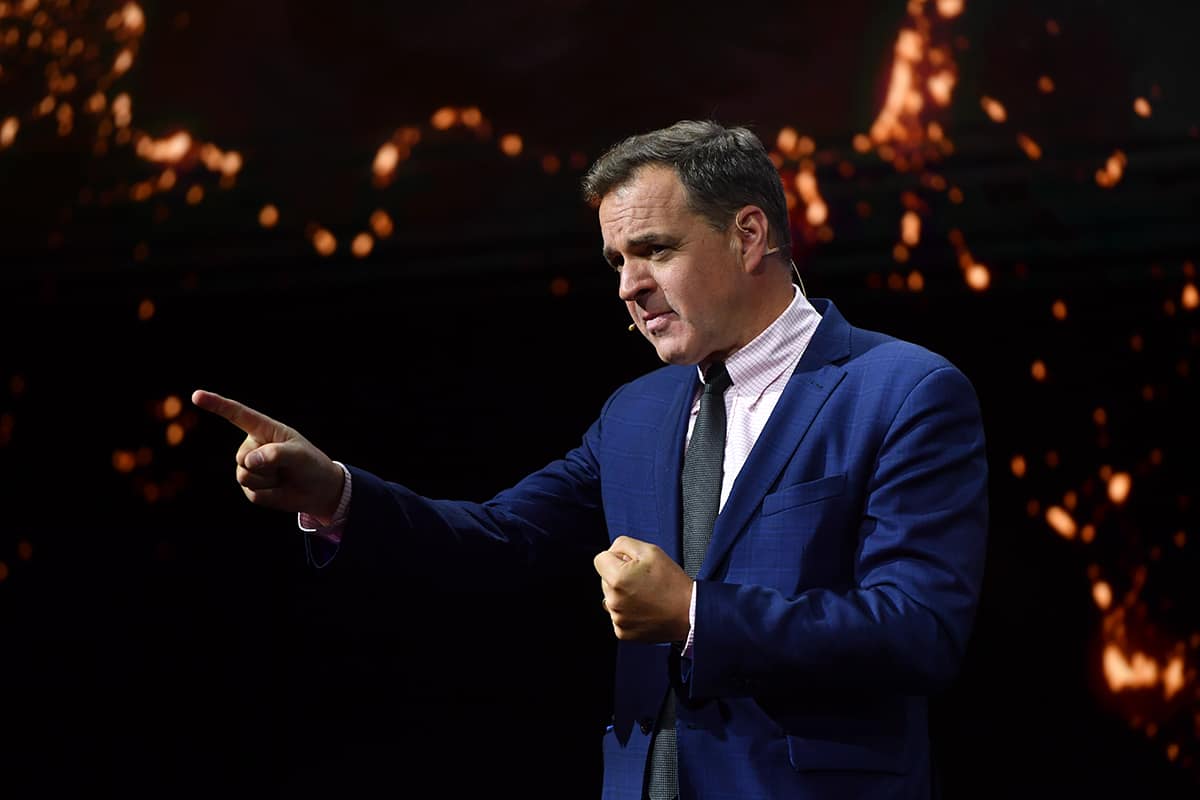 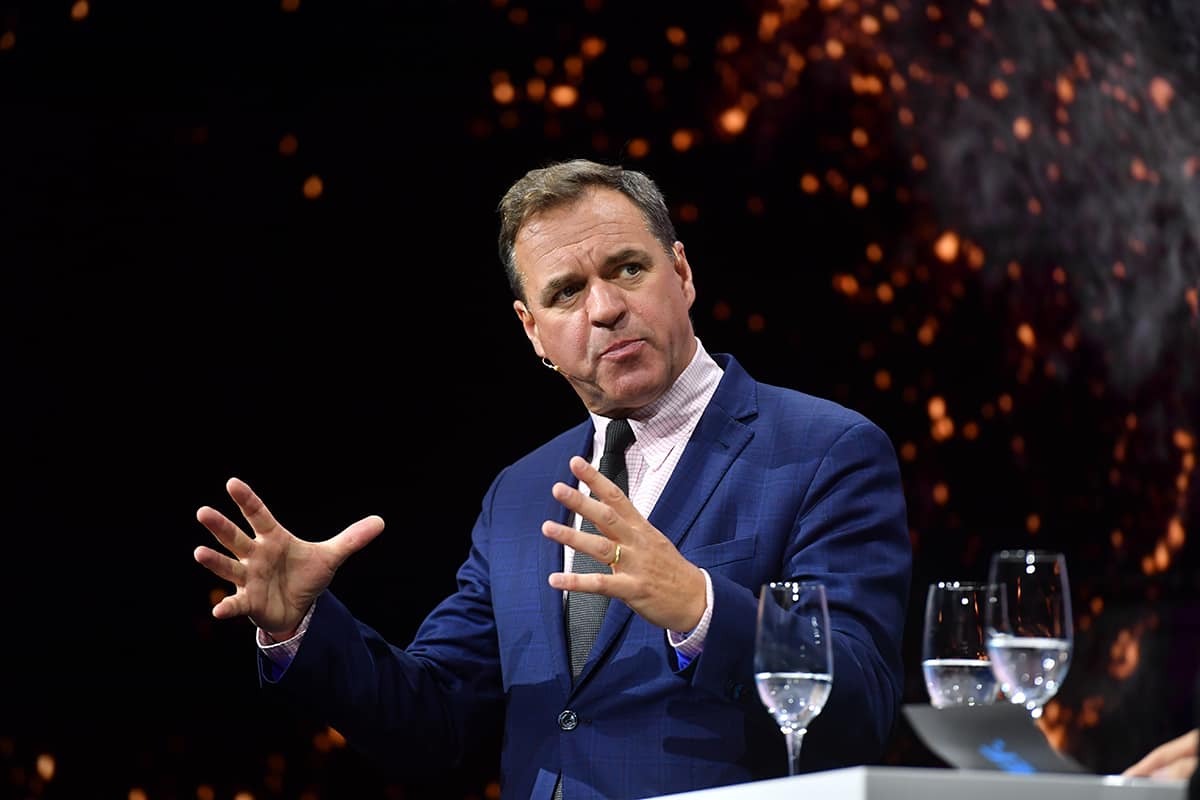 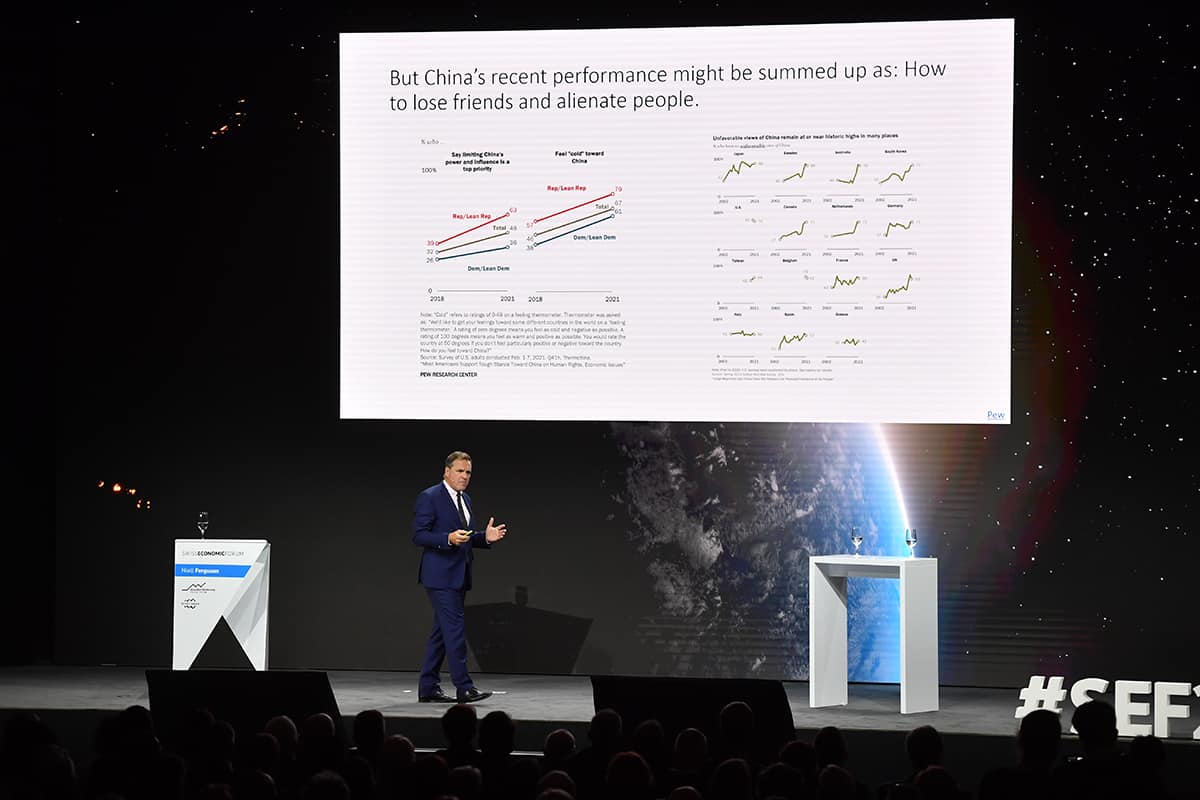 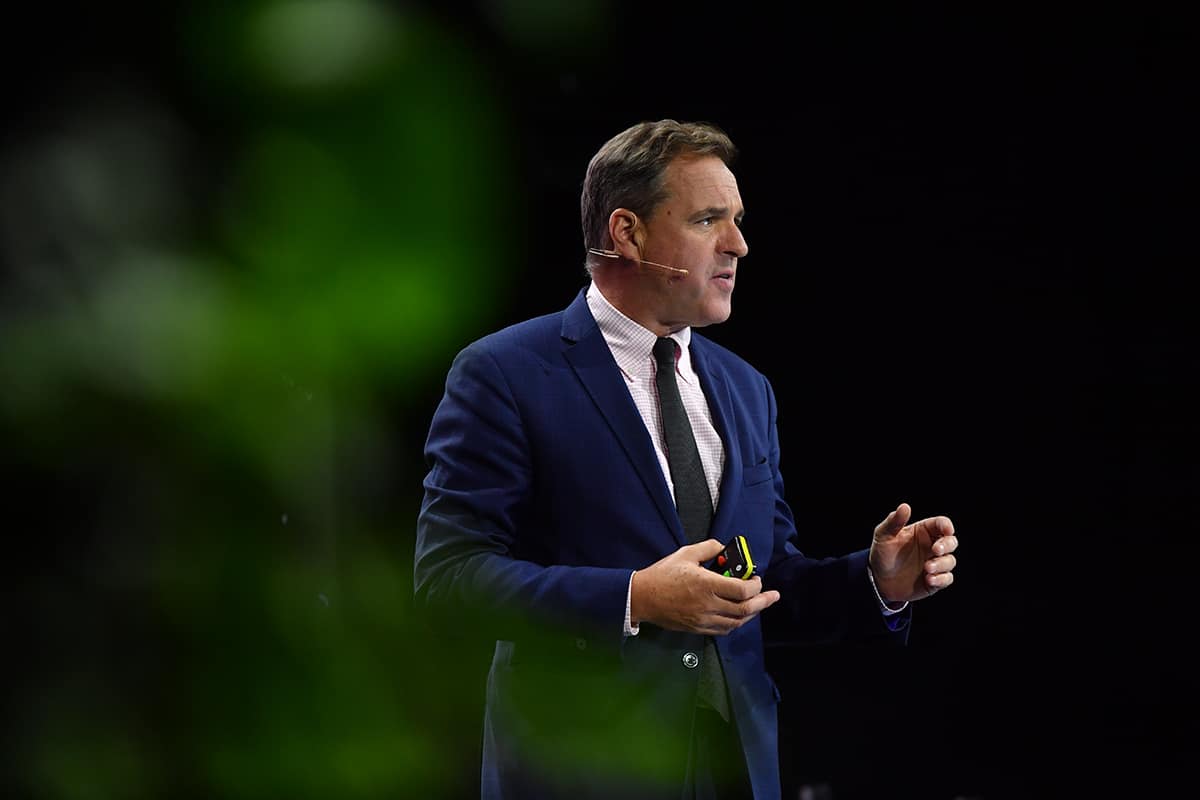