Federal Councillor, Head of the Federal Department of Justice and Police FDJP

Karin Keller-Sutter began her political career in 1992 as a local councillor in Wil in the canton of St. Gallen. In 1996, she was elected to the cantonal parliament St. Gallen and in 2000 to the cantonal government. As a member of the government, she headed the Justice and Security Department. In 2011, Karin Keller-Sutter as the representative of the Canton of St. Gallen was elected to the Council of States, and served as its President from 2017 to 2018. Prior to her election to the Federal Council, she served, among other things, as Chair of the Board of Directors of Pensimo Fondsleitung AG and of the Pensimo Investment Foundation, and was Vice-President of the St. Gallen Foundation for International Studies. Karin Keller-Sutter also sat on the Board of Directors of the Baloise Insurance Group and the ASGA Pension Fund in St. Gallen. She was also President of the Swiss Retail Federation and a Management Board member of the Swiss Employers’ Association. She was also a member of the Board of Directors of the NZZ Media Group from 2012 to 2016.

Federal Councillor and Head of the Federal Department of Justice and Police (FDJP) Karin Keller-Sutter speaks on new horizons in regard to the relationship of economics and politics and their shared challenges. From the prevalence of echo chambers eliminated the ability to compromise, the necessity of liberal rule of law, globalization, heightening demands of constituents and consumers to the vulnerabilities exposed by the pandemic, there are several. The economy lives from free social and democratic conditions, and Karin Keller-Sutter appeals to entrepreneurs and companies to become a larger part of political debate. Not merely as representatives of the Swiss economy, but also as a part of society. She elaborates on the concept of corporate citizenship, public political participation as a corporate entity without the intermediary of a lobby. As a manner of extension or parallel of social responsibility, companies have a responsibility to society, as unique representatives of societal groups, to partake in political debate. 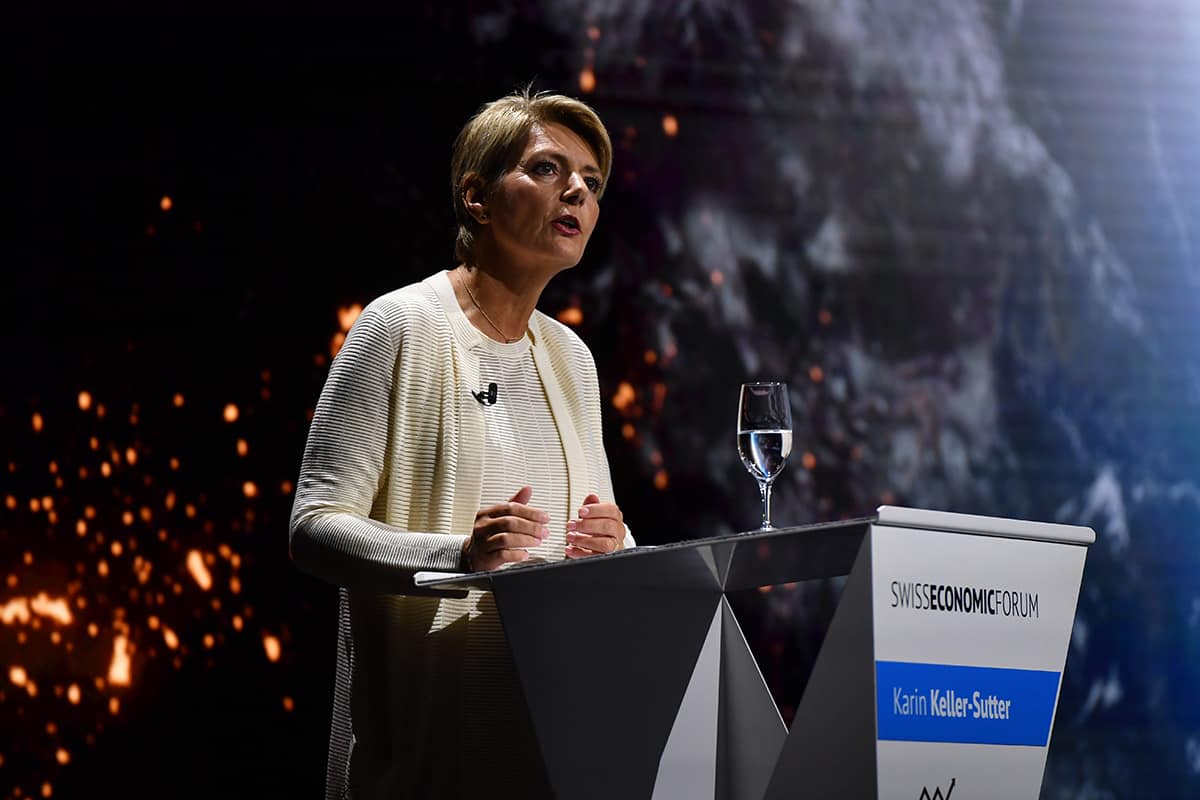 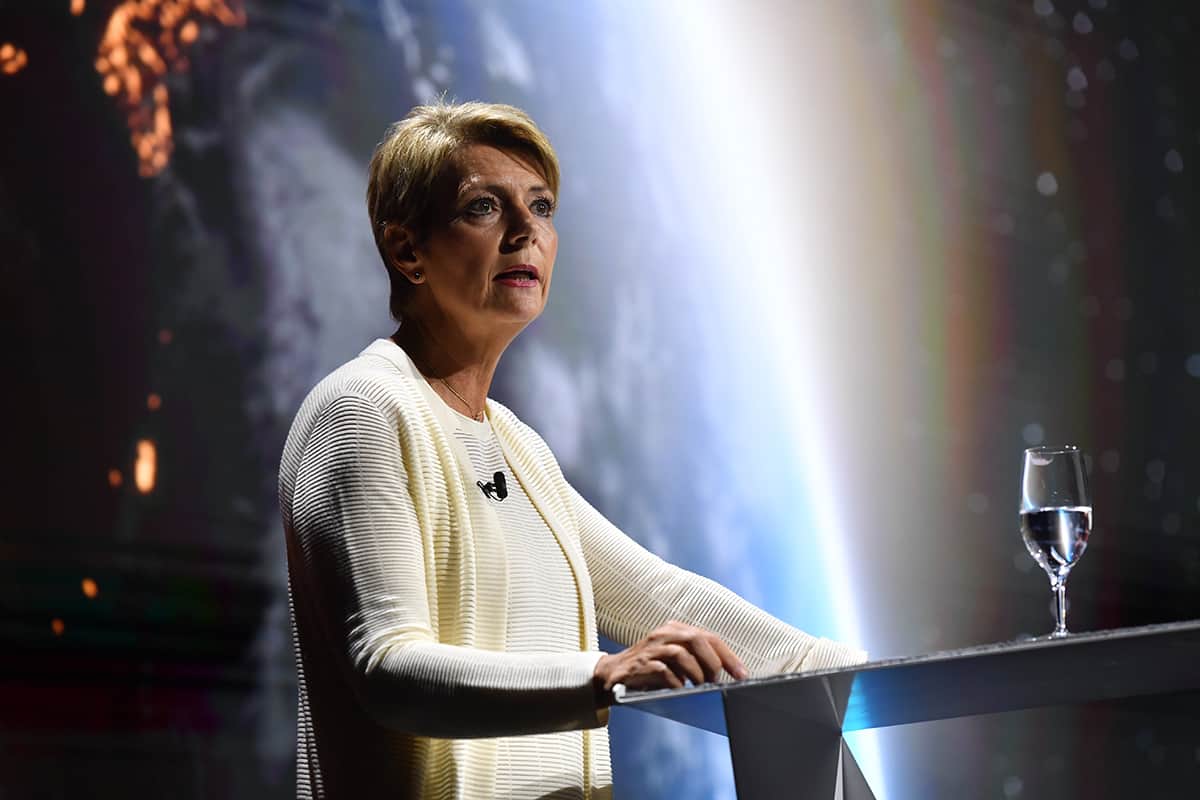 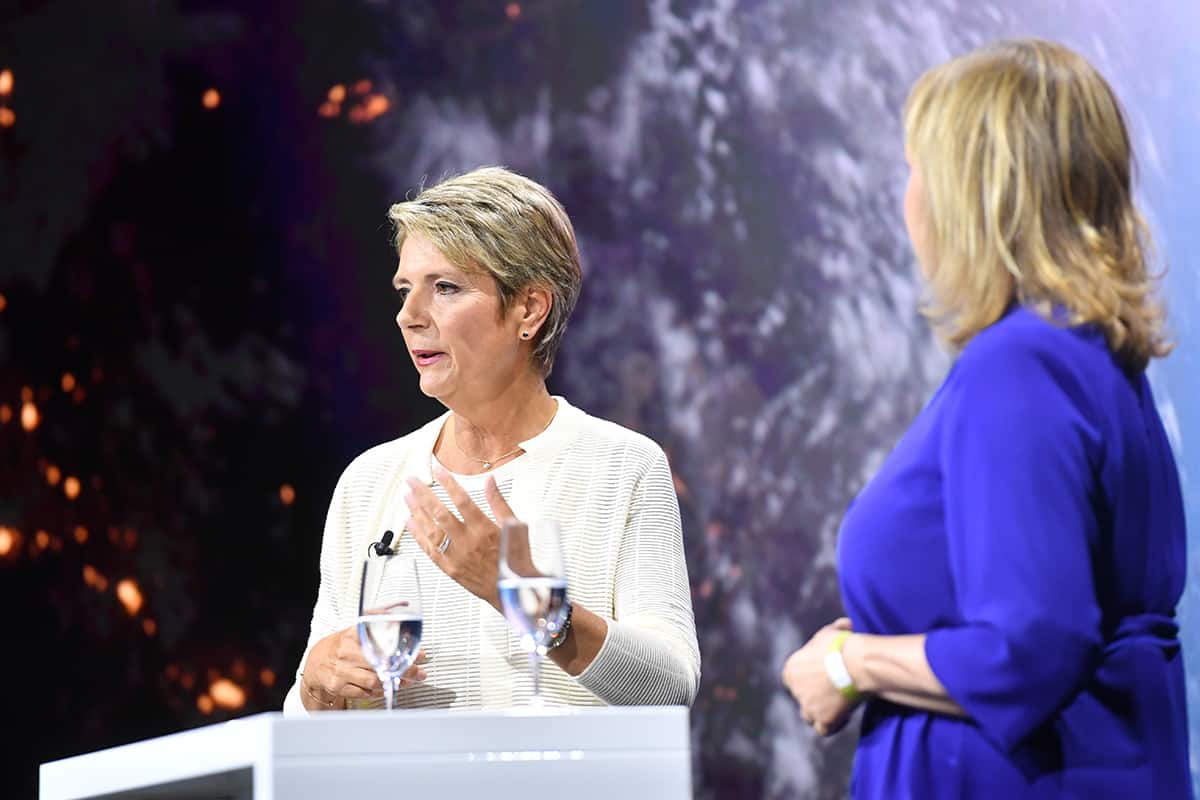 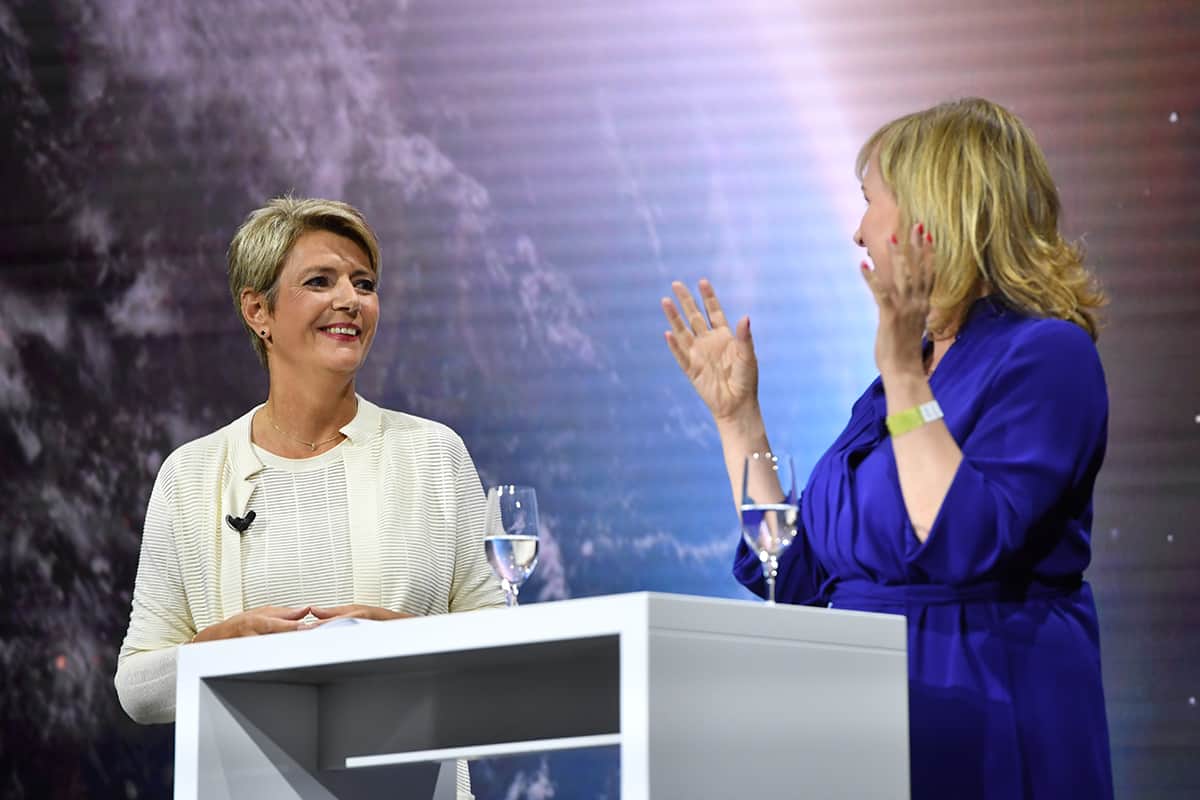 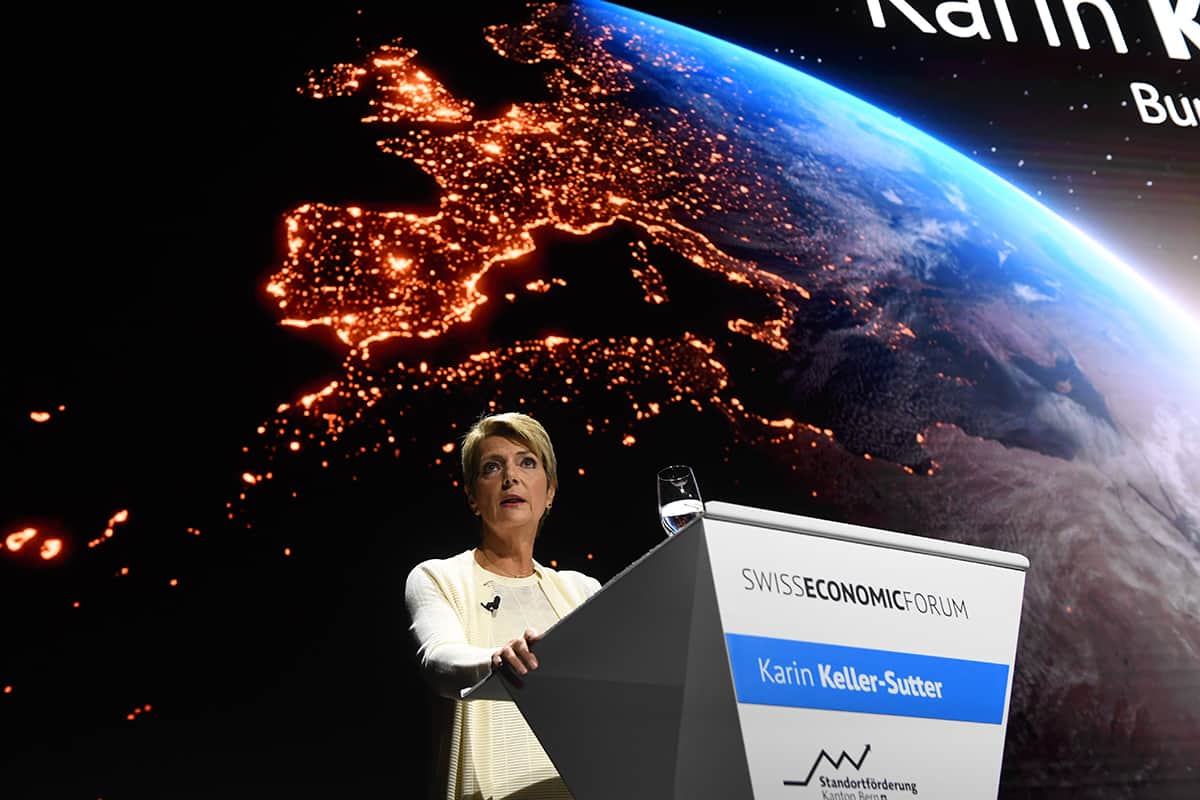