Dr Thomas Zurbuchen is NASA’s Associate Administrator of Science and in that role is responsible for NASA’s Science program, including Earth Science, Heliophysics, Planetary Science, and Astrophysics. With this program and a diverse set of leaders, he is helping answer some of humanity’s biggest questions: Where did we come from?, Are we alone?, and How does the universe work? Dr Thomas Zurbuchen was a keen observer of the natural world from an early age and received a public education with Masters and doctorate of physics degrees from the University of Bern. His science and leadership career focused on solar, heliospheric and planetary instrumentation and data analysis as a professor at the University of Michigan in Ann Arbor. He led several University of Michigan innovation initiatives in both education and research, one of which led to the top-ranked undergraduate entrepreneurship program nationally. He joined NASA in 2016. His honors include induction as a member of the International Academy of Astronautics, a NASA Outstanding Leadership Medal, and the 2018 Heinrich-Greinacher prize from the University of Bern.

Associate Administrator of Science at NASA Dr. Thomas Zurbuchen returns to his home country of Switzerland as a key note speaker at the SEF.2021. Dr. Zurbuchen illustrates the breaking of barriers to reach new horizons with the story of Pluto and its fascinating surface and elements that were at first overlooked, as well as that of Nancy Grace Roman, the woman responsible for the Hubble Space Telescope. He continues with new horizons on earth, provided by a perspective from space. Measuring ocean surface for example or perceiving the unbelievable complexity of the systems interacting all over our planet. From volcanoes to sand clouds being blown across a desert, events on earth are all related. While it may seem a daunting task to try and understand all these systems, that is all the more reason for us to work together and brave new horizons through cooperation. Dr. Zurbuchen concludes in an interview about his experiences working at NASA, as well as the future of space programs and the privatization of space. 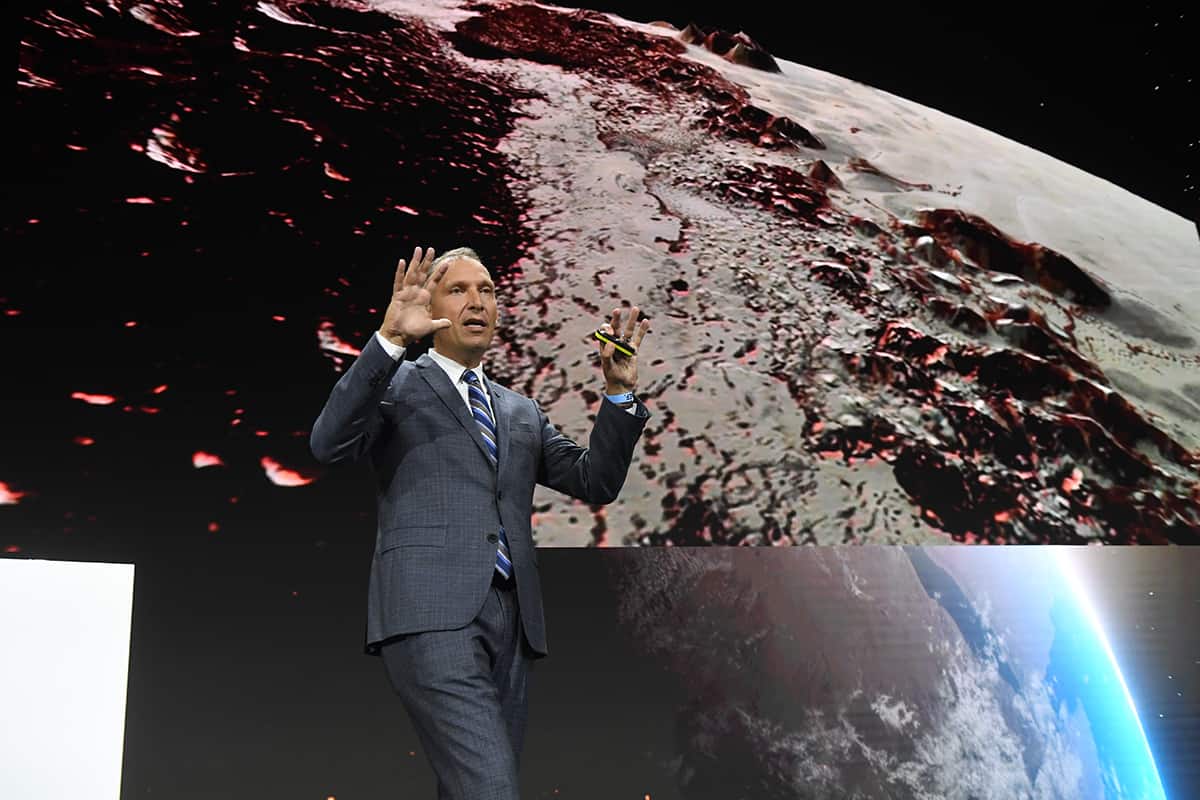 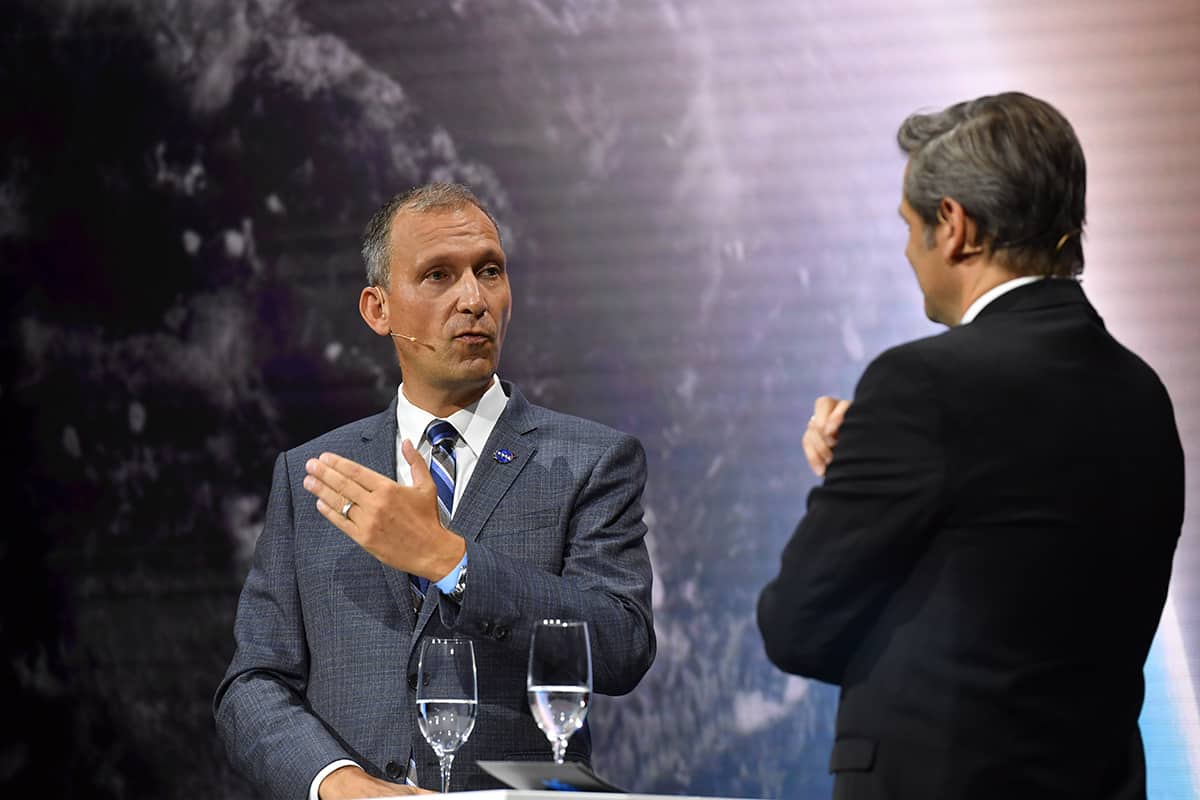 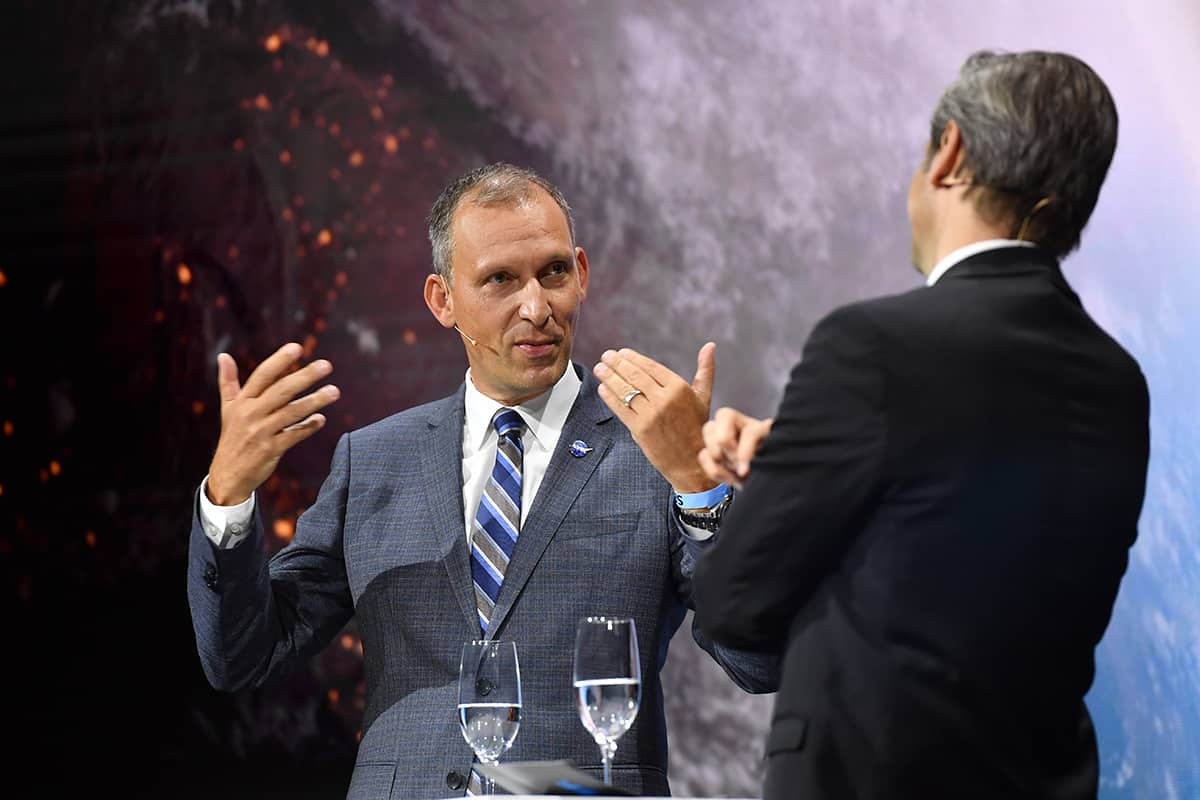 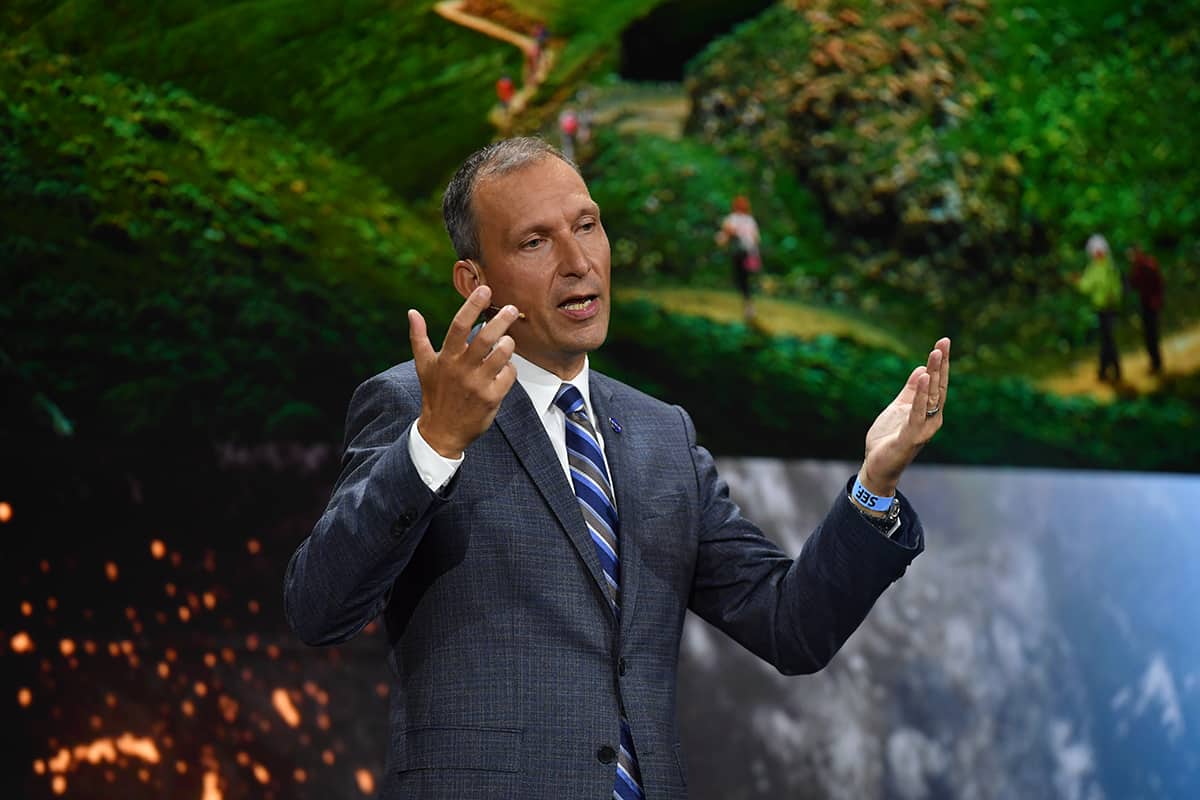 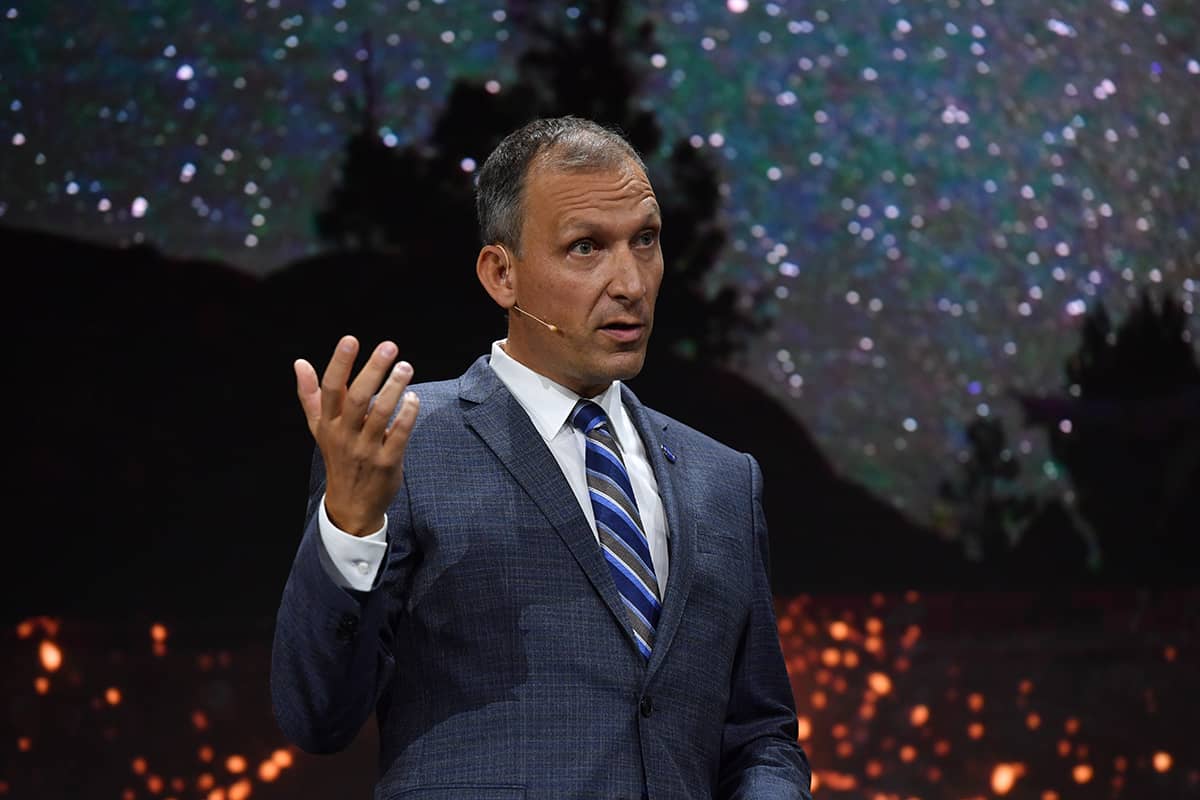