Sir Alex Younger is the Former Chief of the Secret Intelligence Service, also known as MI6. He served in this role for six years, from 2014-2020 and in 2019 became the longest-serving MI6 Chief in 50 years. Sir Alex Younger joined MI6 in 1991. He was posted to Europe and the Middle East, before becoming the senior SIS officer in Afghanistan. He spent much of his career as a Spy and worked abroad undercover as a diplomat in a number of countries. In 2009, Sir Alex Younger became the head of counter-intelligence, during which he was involved in security for the London Olympics 2012. He became the UK's Spy Chief, a position known as "C" in 2014. Prior to joining MI6, he read Economics at St. Andrew’s University and was commissioned into the Scot Guards in 1986, before being promoted to Captain in 1989. Sir Alex Younger has a deep interest in and knowledge around how to protect citizens from future security threats. He considers it is going to lie in our mastery of the key emerging technologies such as artificial intelligence, quantum, and synthetic biology.

Geopolitics and the Future of Cyber Security

Former Chief of the Secret Intelligence Service Sir Alex Younger discusses his former profession with moderator Nicolette Cimmino, as well as the situation in Afghanistan and cyber security. Pertaining to Afghanistan, while it was expected of the Afghan army to hold out for longer than they did, it is very difficult to gauge the mass psychology of an army and the risk of what occurred to happen was always present. The situation is not quite back to what it was 20 years ago however, as Al-Qaida has been suppressed as a terrorist network and a more robust counter-terror network has been created. Cyber security is another emergent front to be aware of, warns Sir Alex Younger, with large risks that are by and large not being internalized and low spending for the magnitude of the threats being faced. He expresses a hope that cyber security will not develop into a structural weakness for liberal democratic capitalism as the extent of opportunities and risks presented by AI and machine learning have yet to be fully explored. 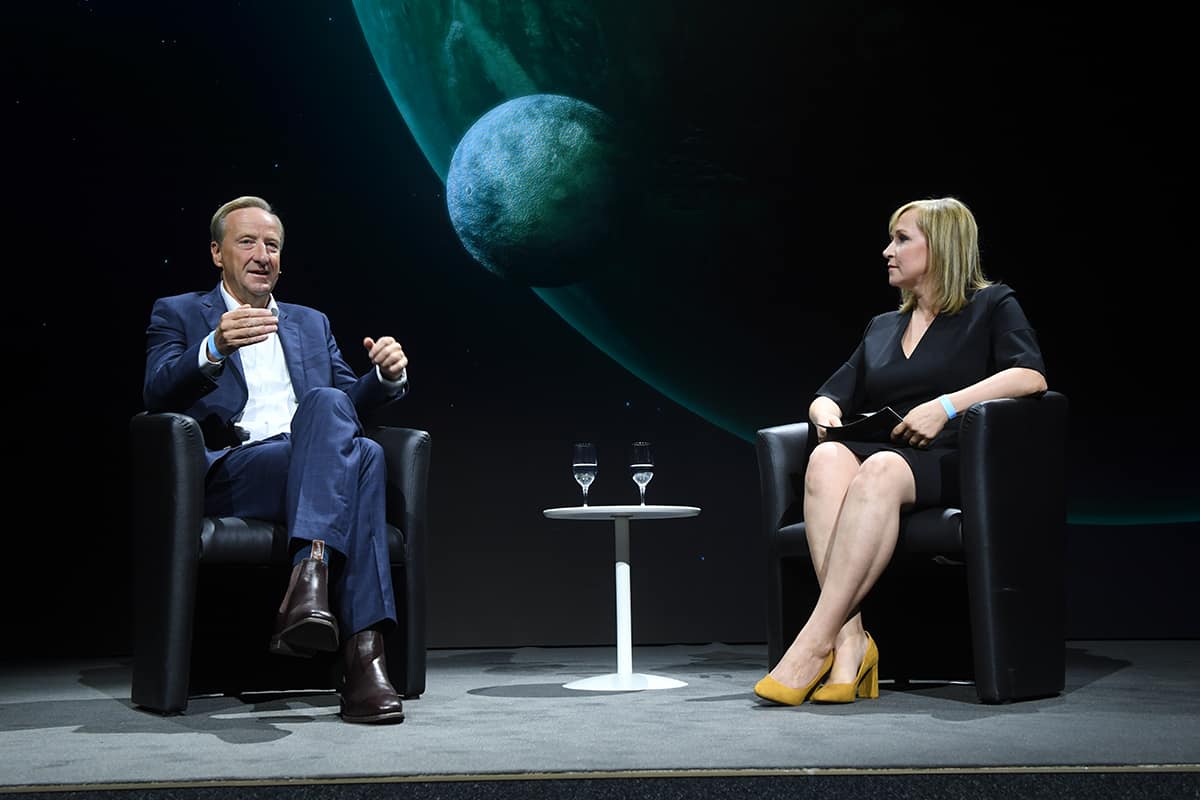 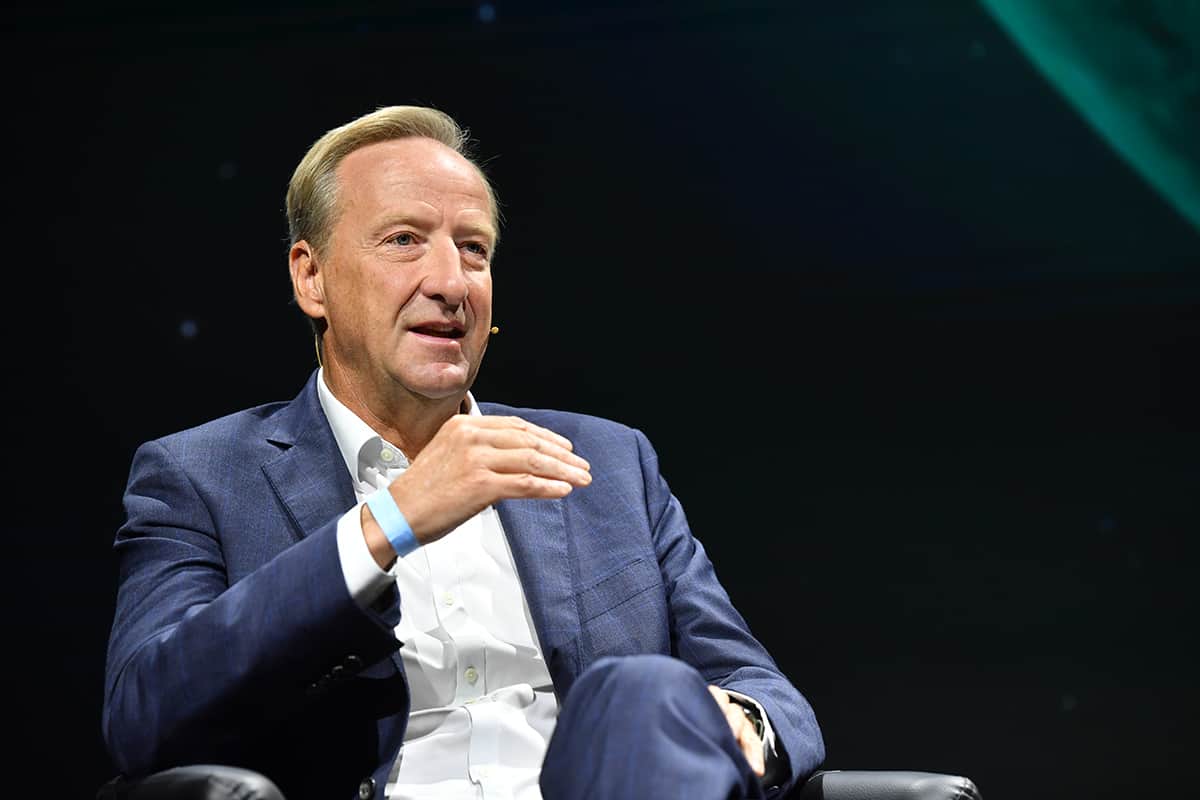 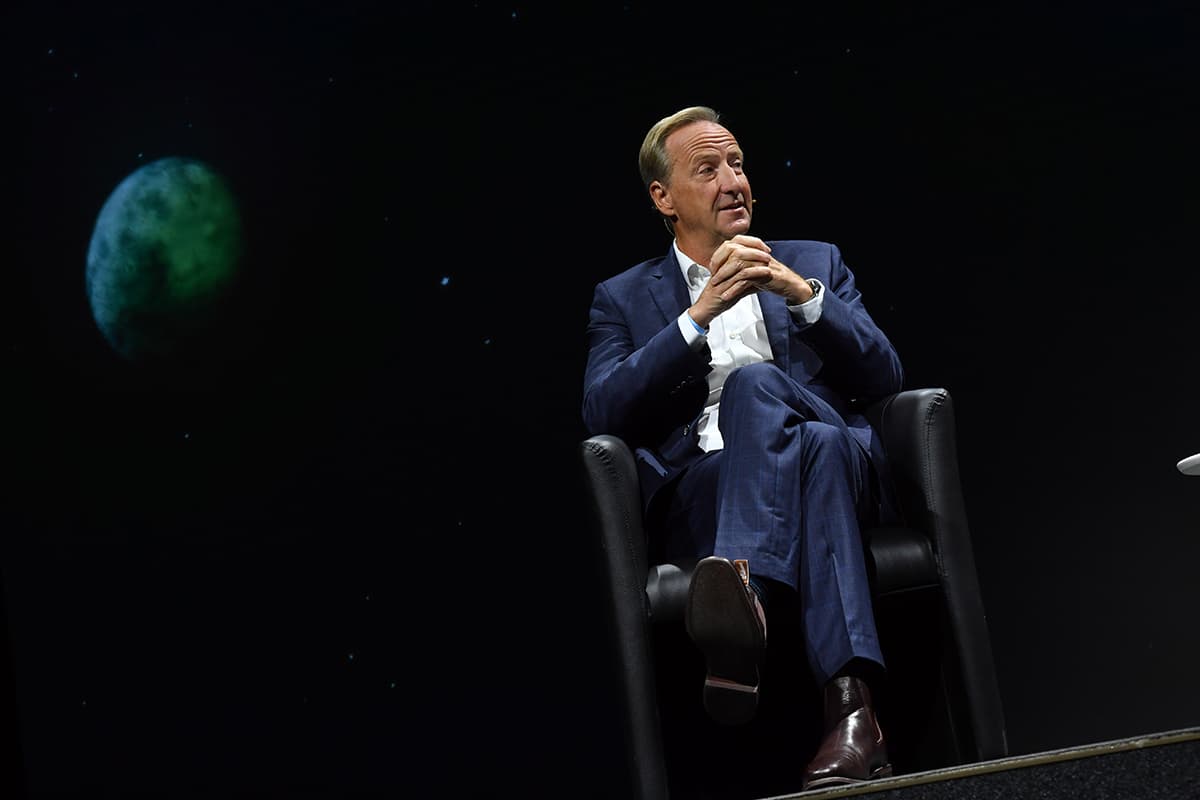 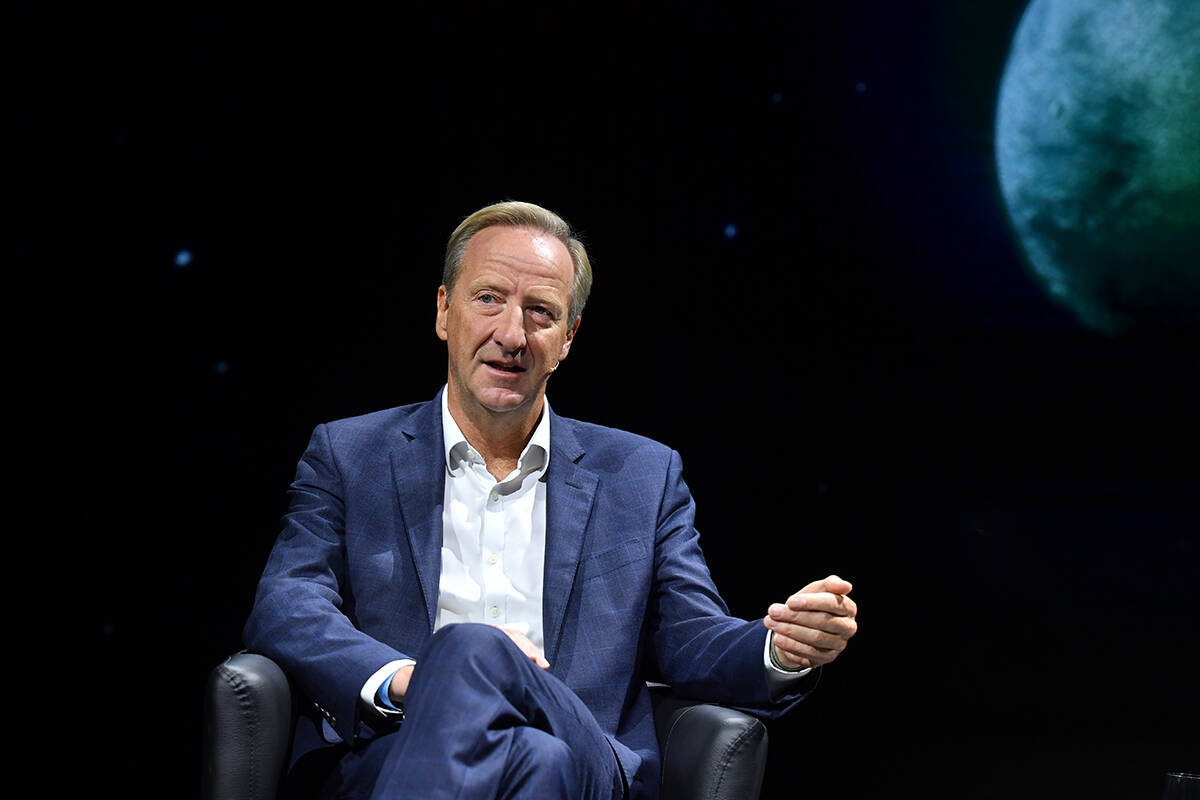 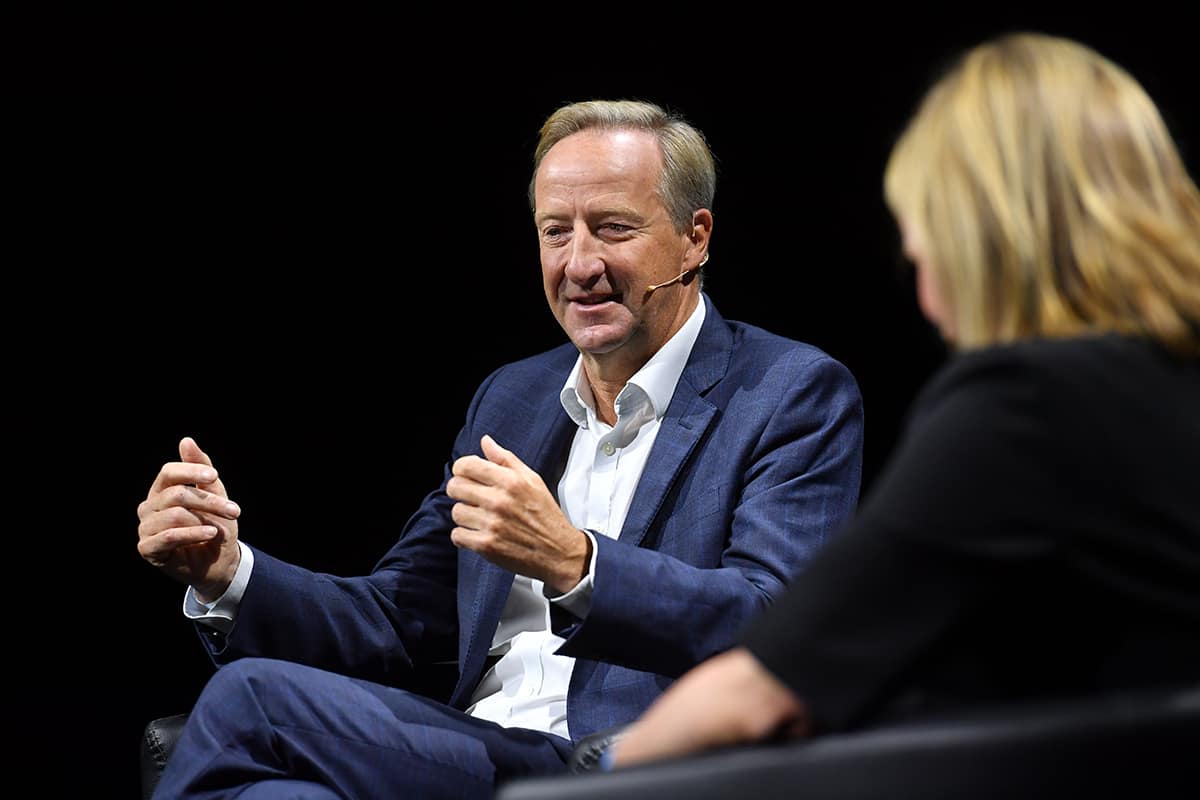