Productive without interruption – thanks to digital industrial solutions

Crises mercilessly show up weak points, but also opportunities for further development. The last few months have made many companies aware of how important it is to ensure they can operate in an intelligent and agile manner. Digital solutions, such as smart sensors for predictive maintenance or optimal integration of process data into computer technology in the office, offer ways of maximising availability and productivity of systems, while minimising risks. In the breakout session we will discuss together with Emile Egger & Cie SA and Microsoft, using specific examples, which groundbreaking technologies are already being profitably used today, how competitiveness can continue to be purposefully strengthened for an uncertain future and how companies are being innovative together. 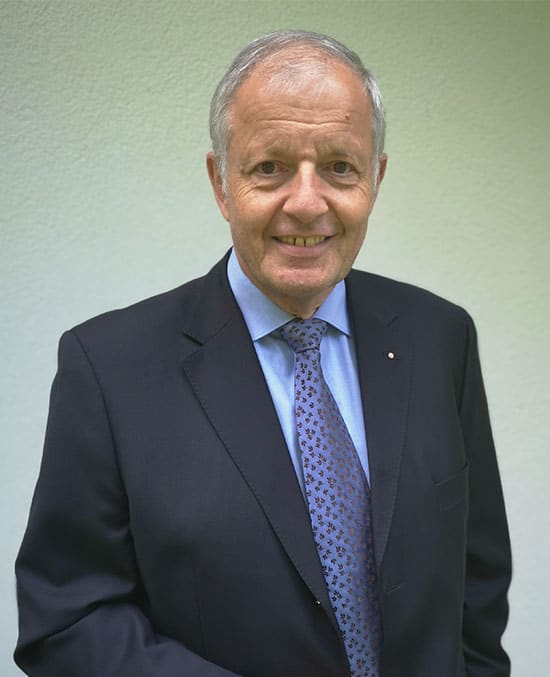 CEO and Chairman of the Board of Directors, Emile Egger & Cie SA

After obtaining a degree in chemistry and doctorate in physical chemistry, Dr Krähenbühl has been working in electrical engineering (in the cable field) for more than 30 years. He has held executive positions as CEO in Switzerland, Germany and France. Today he is CEO and Chairman of the Board of Directors at Emile Egger, which manufactures industrial pumps for difficult fluids and diaphragm control valves.

Roger Müller holds a Bachelor’s degree in mechanical engineering and economics. He started his career in R&D and supply chain at a family owned Swiss based industrial manufacturer of printing equipment. Over the last 18 years he was a management consultant for operational excellence and supply chain at KPMG and PwC supporting international companies in their digital transformation. Since 2019 he is working for Microsoft as industry executive leading business conversations on “factory of the future” with customers across industries. 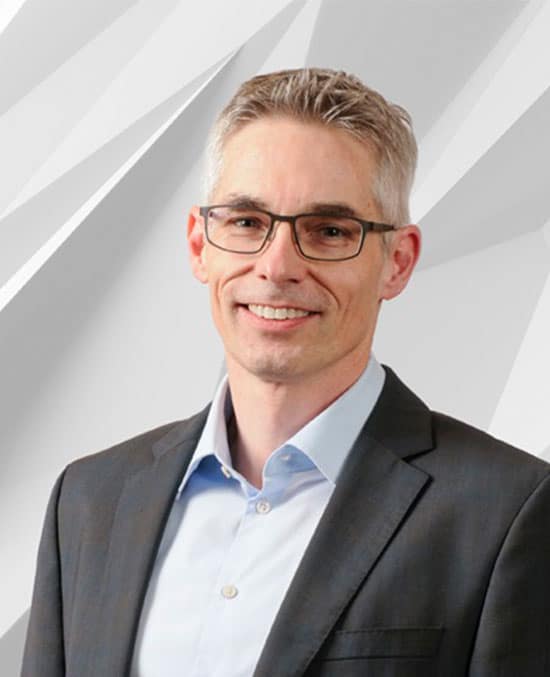 Adrian Guggisberg holds a degree in electrical engineering and business administration and has been working in the field of powertrain technology at ABB for more than 20 years. As part of this business unit, he is responsible for digital solutions in all aspects of Industry 4.0. Since the start of the year he has been head of the global Motion Services division, which provides services relating to every aspect of powertrain technology. 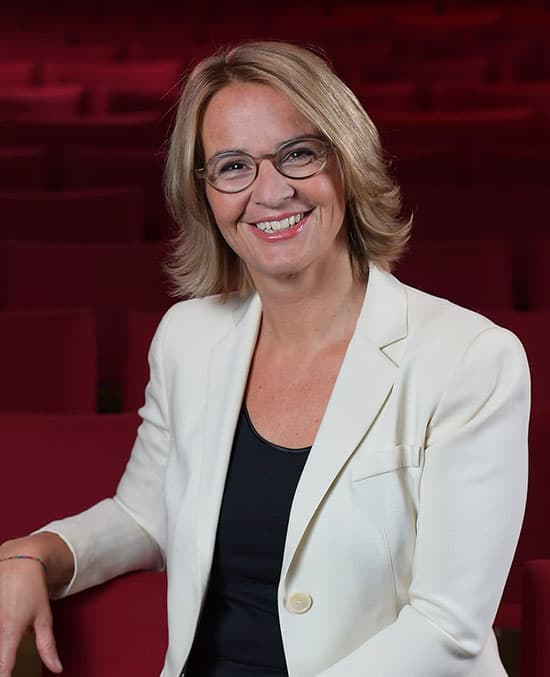 Sonja Hasler has spent half of her life in the media world: Already during her studies of theology, German language and literature and psychology she worked as a newspaper journalist and radio reporter. In 2006 she moved to Swiss television and became the figurehead of the political magazine "Rundschau". Later she was the first woman to host the "Arena". Since 2015 she has been the discussion leader of the radio talk show "Persönlich", producer of the early morning show on Radio SRF 1 and works as a freelance presenter.